Uber Said Close to Raising Funding at Up to $40B Value

T. Rowe Price Group Inc. is in discussions to be a new investor, said the people, who asked not to be identified because the details are private. Existing investor Fidelity Investments is also set to participate in the funding, they said. Uber is raising at least $1 billion, the people said.

If Uber completes the funding, a valuation of $35 billion to $40 billion would more than double its $17 billion value from a June financing. At the time, the valuation was a record for a U.S. technology startup in a direct investment round. That put Uber at the front of a pack of elite U.S. technology startups that are valued in the eleven-digit range, including Airbnb Inc. and Dropbox Inc.

Such valuations are spreading internationally. In China, smartphone maker Xiaomi Corp. is in talks for a funding round that would value it at $40 billion to $50 billion, people familiar with the matter have said.

A $35 billion to $40 billion value would also put San Francisco-based Uber at about 1.5 times the capitalization of microblogging serviceTwitter Inc. (TWTR)and at about the same size as Salesforce.com Inc., Delta Airlines Inc. and Kraft Foods Group Inc. Car-rental company Hertz Global Holdings Inc. has a market capitalization of $11.3 billion.

Uber is raising more money to finance its international expansion, people close to the situation said earlier this month. The company, founded in 2009 by Garrett Camp and Chief Executive Officer Travis Kalanick, has rolled out its car-booking services to more than 220 cities worldwide.

Uber has run into controversies as it has debuted in new markets, including roiling established taxi and limousine industries and facing regulatory hurdles. Some drivers for the service have also complained about the company’s commission structure.

Last week, Uber grappled with the fallout from remarks made by senior vice president Emil Michael, who said the company would pry into journalists’ private lives. In the wake of the incident, Uber hired a law firm to conduct an internal review of its privacy policies. 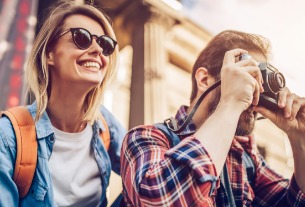 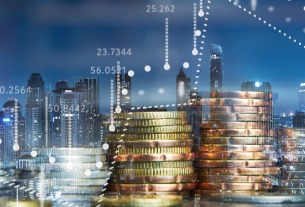 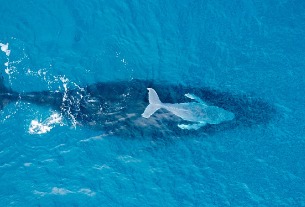 DidaTravel raises funding from Alibaba, accelerates digitalization and globalization
©2020 广州力矩资讯科技有限公司 粤ICP备06070077号
Tell us more about yourself!