Just one brand for each segment with a clearly articulated value proposition for the consumer and the owner.

Few hotel companies have changed as much in the past five years as Radisson Hotel Group. The company, which had struggled with mediocrity, did a strategy rethink and retooled itself. The European-based company is still relatively small, with about 1,700 hotels and resorts open or in development. But it aspires to double its portfolio by 2025. 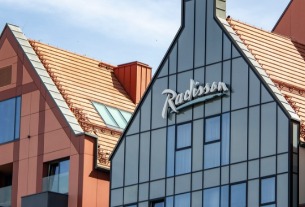 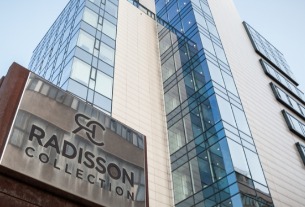 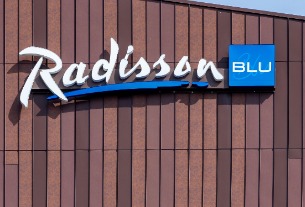