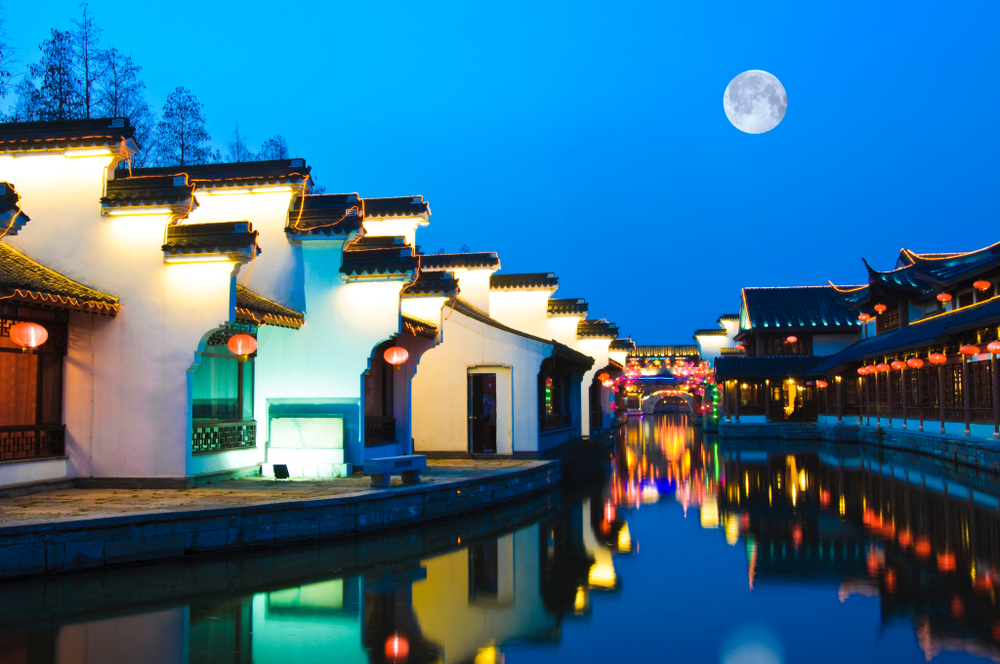 The number of trips made by tourists fell 16.7% from a year earlier to 73.4 million trips during the holiday, which ended on Monday, according to the Ministry of Culture and Tourism.

During the busy Mid-Autumn Festival, a holiday that typically involves family reunions, trips by road were down 37% to 48.18 million and those by boat fell 15% to 1.54 million, state television reported on Monday.

People took 1.28 million trips within China by air, according to the CCTV report, a level nearly 60% lower than the corresponding holiday last year. 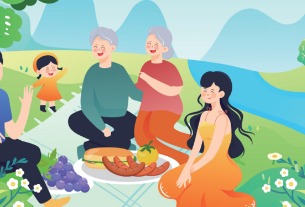 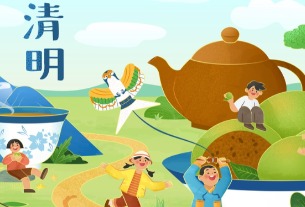 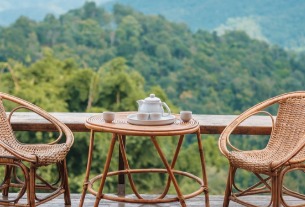 China tourism perks up over Dragon Boat Festival
©2022 广州力矩资讯科技有限公司 粤ICP备06070077号
Tell us more about yourself!