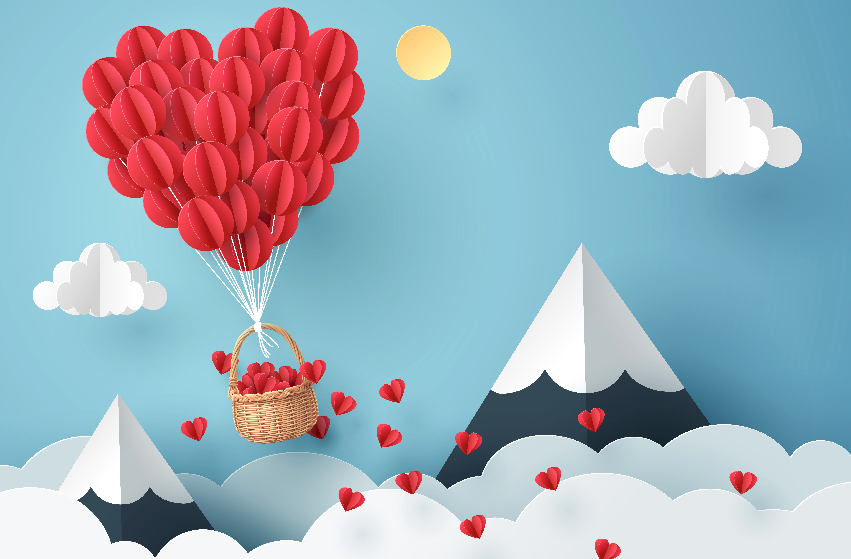 Chinese Valentine’s Day on August 4 this year was celebrated by many consumers staying at hotels or flying to popular destinations. Most hotel stays on the day were booked by female users, and orders for two-night or longer stays doubled compared to the same period last year, according to data released by China’s online travel platform Ctrip.

Data showed that from July 25 to August 3, over half of the hotel rooms were booked by female users.

Bookings for family rooms and film-themed rooms were up by almost 300% year on year, while e-sport room bookings increased by 161% compared to the same period last year.

Bookings for two-night or longer stays during the day till the following weekend went up by 157% year on year.

Sanya is among the most popular cities

Beijing, Shanghai and Guangzhou remained the top three destinations for departing and arrival flights from August 1 to August 5. Yet the top four air routes during this year’s holiday (i.e. Shanghai-to-Sanya, Sanya-to-Shanghai, Beijing-to-Sanya, and Sanya-to-Beijing), all depart from or arrive in Sanya.

Data showed that from July 30 to August 7, romance-themed group tour packages were also gaining popularity, with the transaction volume up by nearly 400% year on year. Besides, the top five routes with the highest transaction volume all had Yunnan as the destination. 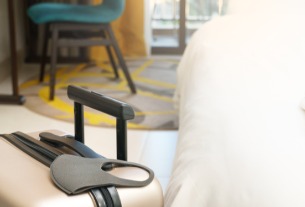 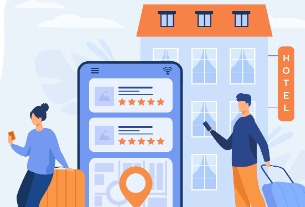