The number of camping-related posts on the popular social platform increased by almost ten-fold year-on-year in April. Before setting up the new entity, a spokesman from Xiaohongshu revealed in a recent campground conference that the company would launch the first campground in Anji county, Zhejiang province in eastern China, as part of its strategic cooperation agreement with the county.

Local media later reported that the Anji county and Xiaohongshu signed the agreement on June 22.

According to the 2022 China Camping Quality Report, 74% of camping enthusiasts were from first-tier and emerging markets nation-wide. As the driving force of the camping industry, the young Post-90s, Post-2000s and Post-80s consumers who go camping with family members accounted for 87% of the total. These groups have also been active on Xiaohongshu.

As of November 2021, Xiaohongshu had 200 million monthly active users. Among all the users, 72% were the Post-90s, and 50% lived in first- and second-tier cities, according to the company’s CMO Zhiheng.

In April, the number of posts related to camping on Xiaohongshu increased by almost ten-fold to over 2.54 million compared to the same period of last year.

Leveraging the platform’s rich content and a wide range of users, some emerging brands have expanded their businesses. Camping startup Dare Glamping, for example, had 70% of the orders from Xiaohongshu in May and would upgrade products based on Xiaohongshu posts, according to its founder Xian Zhu. The company secured about RMB 20 million (USD 3 million) in two financing rounds last year.

Along with the continuing popularity of short-haul travel and camping, the number of newly registered enterprises related to camping is also surging.

Besides the growing number of related enterprises, the camping industry has become a new economic form driving the market growth. 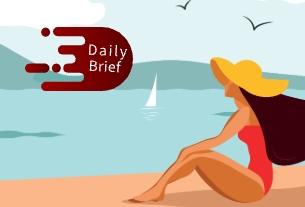 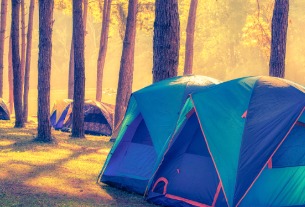 Millions more consumers are camping now than ever before 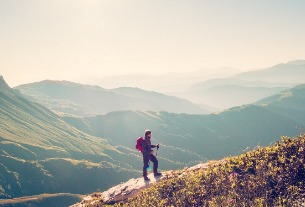