The fixes focus on data compliance.

The fixes focus on data compliance, especially to observe multiple new rules on privacy protection and app user consent, the report said, adding the apps could soon be restored.

Earlier this month, the Wall Street Journal reported Chinese regulators were concluding probes into Didi and two other firms and were preparing to allow their apps back on domestic app stores, in a sign that pressure on China's internet sector was easing.

Didi did not immediately respond to a Reuters request for comment.

Didi has struggled to bring its business back to normal after angering Chinese regulators by pushing ahead with its $4.4 billion New York listing in June last year despite being asked to put it on hold. 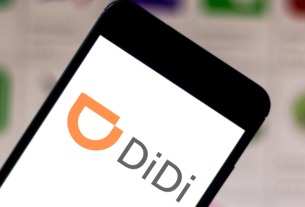 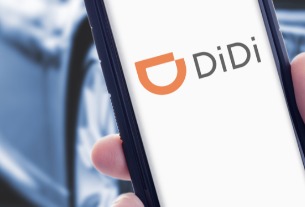 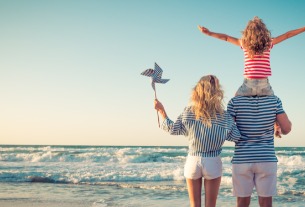