The company also confirmed that the lounges would be available to Chase Sapphire Reserve cardholders, as well as Priority Pass members.

Airport Dimensions has announced the first three locations for its new airport lounge brand in partnership with JPMorgan Chase.

The new Chase Sapphire Lounge by The Club brand was unveiled in June, and it has now been confirmed that three lounges are in development at Hong Kong, Boston and New York’s LaGuardia airports.

The first lounge will open at Hong Kong International’s Terminal 1 later this year, with two further facilities in the pipeline at New York LaGuardia’s new Terminal B, and Boston Logan International airport’s Terminal B to C Connector.

Airport Dimensions – which is a subsidiary of Priority Pass owner Collinson – said that opening dates and additional lounge details “will be announced over time at select major airports as the network continues to expand”.

The company also confirmed that the lounges would be available to Chase Sapphire Reserve cardholders, as well as Priority Pass members. From better lounges to chef-crafted dishes: how airlines are wooing premium passengers 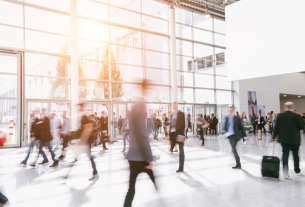 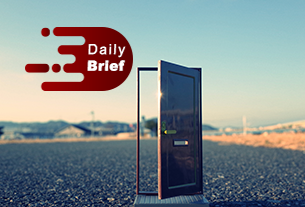