Rosewood’s SPAC listing could aim to raise about $400 million. 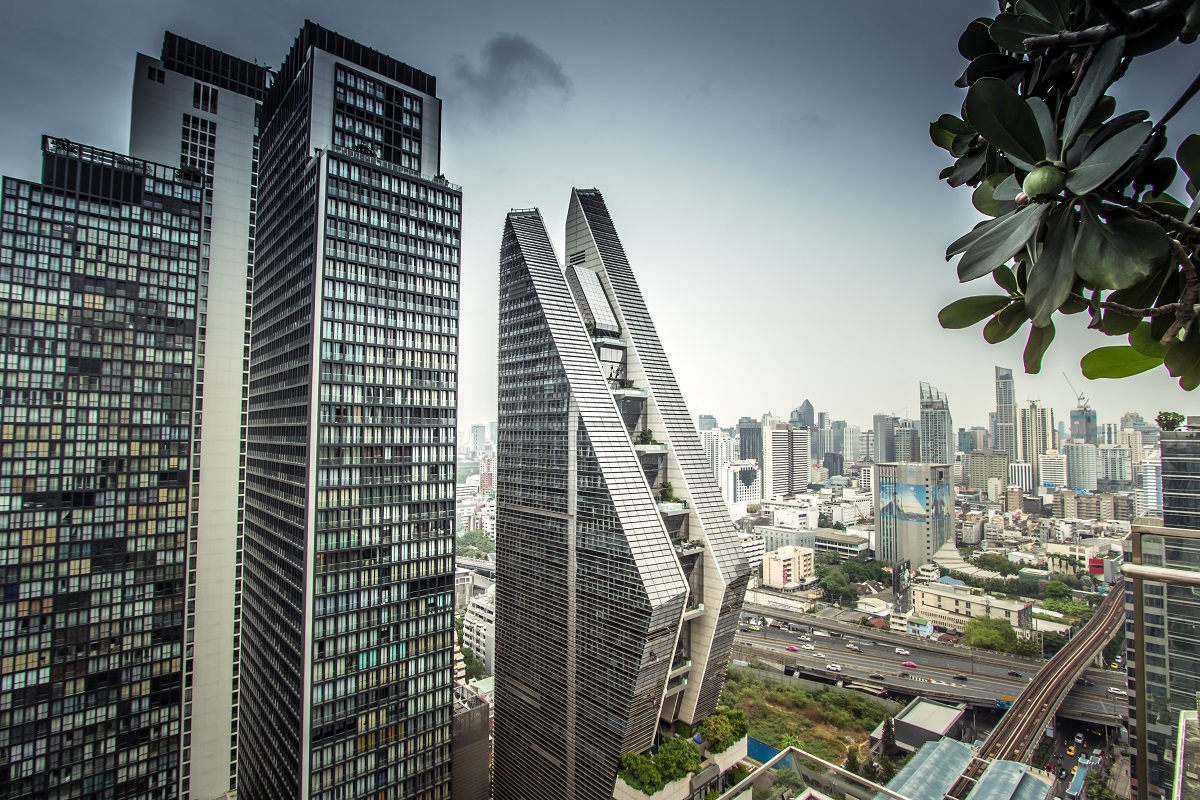 Hong Kong’s luxury Rosewood Hotel Group, a unit of property developer New World Development (NWD), plans to file for a special purpose acquisition company (SPAC), according to a Reuters report citing sources. The move would be adding to the recent rush for such deals.

Rosewood, run by Sonia Cheng, the granddaughter of family-run NWD founder, has enlisted Credit Suisse and UBS to lead the U.S. SPAC listing, which targets the consumer sector, the people told Reuters.

Typically, a SPAC, a blank-check company that raises money through initial public offerings (IPOs) and merges with firms by enticing them with shorter listing timelines, will issue shares at $10 apiece.

One of the sources said that Rosewood’s SPAC listing could aim to raise about $400 million.

The hotel group, which manages one of Hong Kong’s most prominent hotels located in the city’s Victoria Harbour in the tourism district of Tsim Sha Tsui, did not immediately respond to a query for comment. 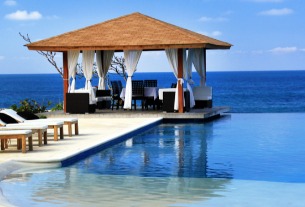 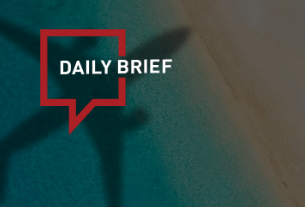 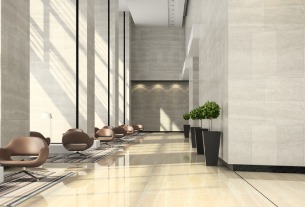