OYO founder Ritesh Agarwal said the company's China RevPar is back to 74% of pre-COVID level, OYO now has 2000+ hotels in the country and consistently is "adding thousands of rooms per month". 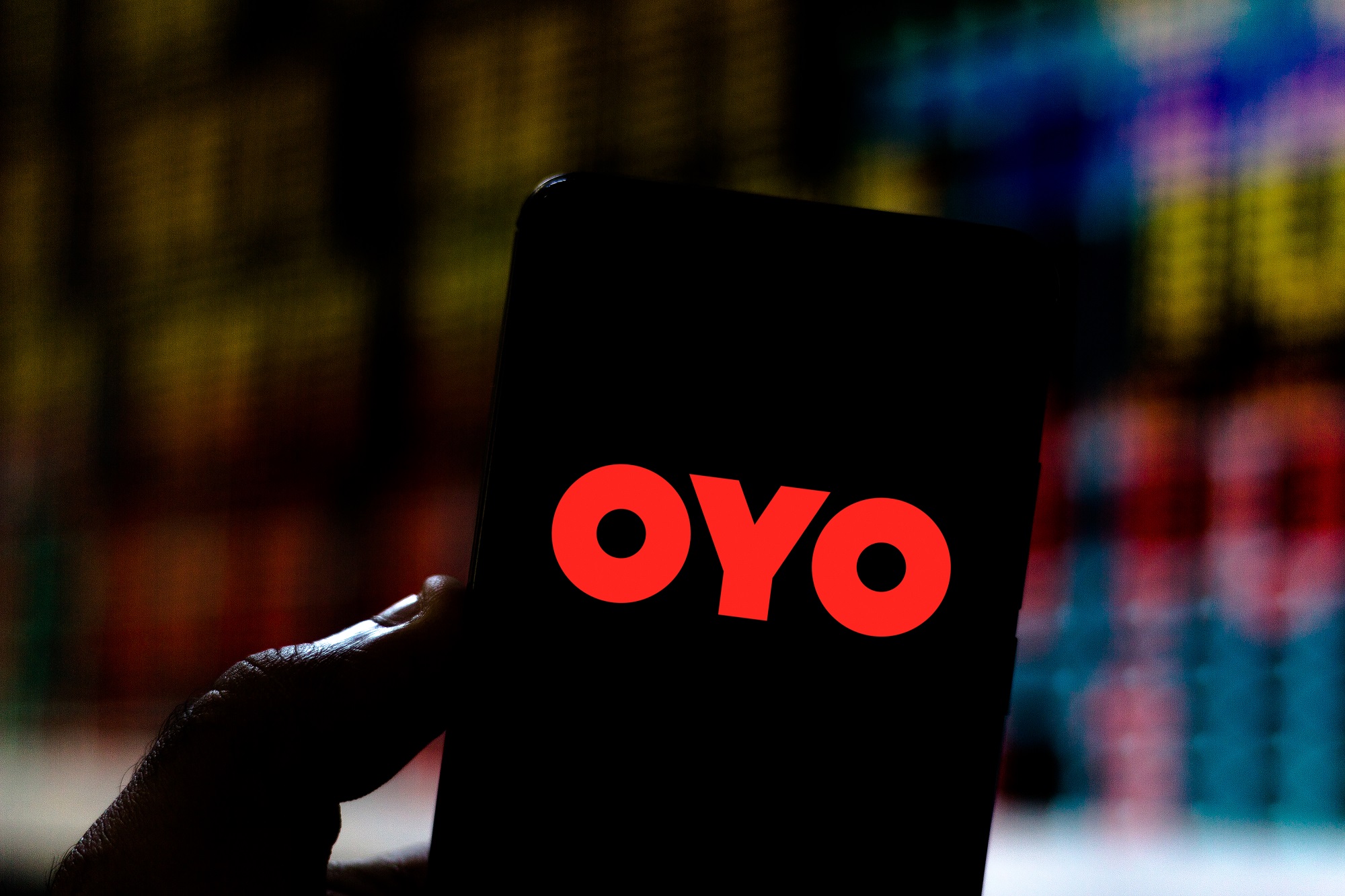 SoftBank-backed hospitality chain OYO Hotels and Homes has reorganized its leadership team across verticals and geographies to strengthen its global business, according to VCCircle.

OYO China CEO Gautam Swaroop will drive OYO International, which will also include hotels in the European Union and the United States. 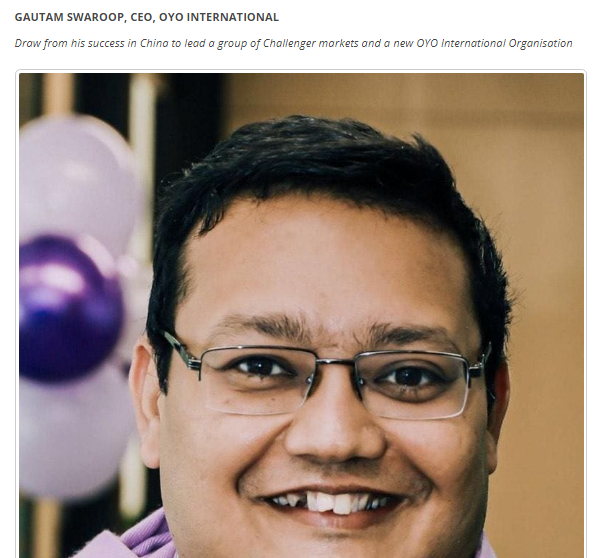 An internal source told ChinaTravelNews back in May 2020 that the India-headquartered hospitality startup appointed an Indian national who had worked for management consulting firm Mckinsey as OYO's China CEO.

Commenting on the latest appointment, OYO founder Ritesh Agarwal said he is "thankful to Gautam for his exceptional leadership in China, which is recovering strongly from the pandemic."

Agarwal said: "In China, our RevPar is back to 74% of Jan 20 (pre-COVID) levels at actually 20% higher ARRs and significantly increased gross margins. Today, we have  2000+ hotels in China and consistently adding thousands of rooms per month."

VCCircle reported that Swaroop will be supported by Prasun Choudhary, who has been elevated as the president of OYO International, as well as Della Zhang and Jessie Yang, the CFO and chief human resource officer, respectively, elevated to oversee both OYO China and Europe.

The changes are expected to "improve products and experience for guests, partners, employees and all stakeholders of the OYO ecosystem", according to VCCircle.Other geography-specific changes, the company said, will see EU head Rishab Gupta lead global capital and positioning strategy, and OYO China head Ping Wang take over as president and COO for the China market. 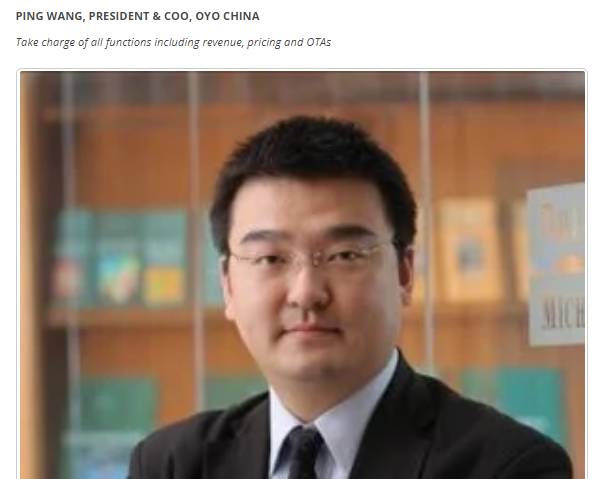 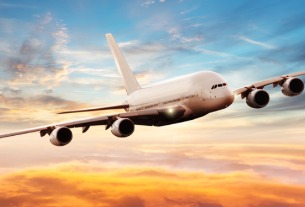