With the latest funding, ExcelLand plans to expand its investment in R&D, accelerate the upgrading of hotel robotics products, and build a business model combining hardware and software services to expand the hospitality market.

Established in March 2013, ExcelLand focuses on promoting the commercial application of low-speed unmanned driving technology in indoor terminal distribution. It is one of the first enterprises in the industry that have gone into mass production and commercialization of unmanned driving equipment. ExcelLand said that its proprietary robots are already in operation in more than 200 cities, with nearly 3,000 robots providing more than 60,000 visits or deliveries per day in over 1,000 business outlets.

Contactless distribution robots have drawn much attention during the pandemic, because they can help reduce the risk of coronavirus transmission and lower human resources cost. ExcelLand has also launched quarantine-facilitating products such as disinfection robots and ultraviolet disinfection modules.

ExcelLand says the investment by the two hotel giants, Huazhu and BTG Homeinns, shows that the application of robots in the hotel market has matured and is still growing.

ExcelLand robots have been adopted by the hotel market for more than two years. As smart hotel technologies are more widely used, more applications will be launched. With more than 6,000 hotels in over 400 cities under its chain, Huazhu took the lead in launching robots delivering contactless service. During the pandemic, those robots have made more than 200,000 deliveries per month, reflecting greatly improved service efficiency.

As one of China’s hotel giants ranked the third-biggest hotel chain in the country, BTG Homeinns has a portfolio of 4,450 hotels and 414,952 rooms. Regarding the investment, BTG Homeinns stated that the application of robots could effectively control operating costs, balance manpower deployment, safeguard both guests and employees, and offer standardized services. 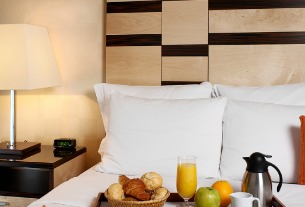 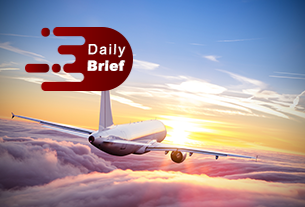 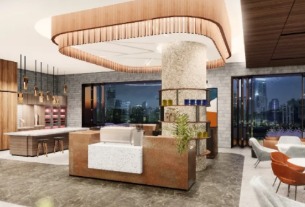 Hyatt's new hotel brand in China UrCove is open for reservations
©2020 广州力矩资讯科技有限公司 粤ICP备06070077号
Tell us more about yourself!