Sabre said it only complies with court orders, subpoenas or other requests that are legally valid.

Sabre Corporation said it has received a number of inquiries related to a "highly speculative" article recently published in the news. In response, the Company issued a statement to clear up "misconceptions" reflected in that article.

Earlier this month,  reported that the FBI is secretly using Sabre as a global surveillance tool as the GDS company can provide real-time data of individual travelers.

Sabre stated that it has not been asked to participate in any projects related to COVID-19 tracking or tracking of populations as suggested in the article.

Sabre stressed that as with all companies it responds to lawful process according to applicable law. Sabre closely examines any requests and only complies with court orders, subpoenas or other requests that are legally valid.

The Texas-based travel technology giant said the article may leave the perception that Sabre receives a large number of such requests, which is "wholly inaccurate". 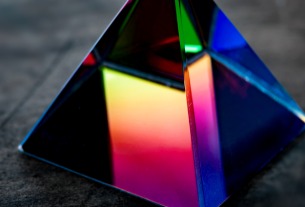 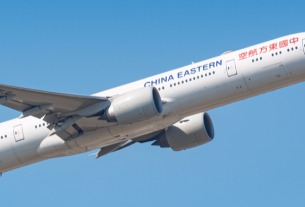