Weekly flights will be downsized to around 130, reducing the number of China's inbound airline passengers from 25,000 to around 5,000 per day.

>> Civil Aviation Administration of China, the Chinese aviation authority, announced on March 26 that each domestic carrier is now only allowed to operate one route to one destination country and each route should be limited to serve no more than one flight per week. Each foreign airline is now allowed to operate only one route to China, with no more than one flight per week.

Under this new regulation, the number of flights per week will be downsized to around 130, according to a report by state-owned industry news outlet CAAC News. The regulator also asked domestic and foreign airlines to make sure the load factor of each flight to and from China is no more than 75%. The new rules will cut the number of China's inbound airline passengers per day from 25,000 to around 5,000.

>> China's National Immigration Administration announced on the evening of March 26 in Beijing time that, in face of the coronavirus global pandemic, it has decided to halt all entry to the country by foreigner visa and residence permit, effective at the zero hour of March 28. Entry with a diplomatic, official, courtesy, or C visa is not affected.

>> China's state news agency Xinhua introduces how the country redirects the Beijing-bound international flights to airports in 12 other cities:

>> Up to 75 million jobs are at immediate risk in global tourism due to the coronavirus pandemic, according to the World Travel & Tourism Council's latest projection. The organization estimated the figure at 50 million less than two weeks ago. Now the new figure shows a punishing travel & tourism GDP loss of up to USD 2.1 trillion in 2020.

>> Accor's CEO Sébastien Bazin said in a video clip that China might have overcome the epedemic of coronavirus. Mr. Bazin expects the French hotel giant to get back to business by this summer.

>> Airfares to mainland China soared in the past few weeks when the regional coronavirus crisis escalated into a global pandemic. Desperate travelers rushed for limited seats on the few carriers that were still flying to the country.

The average price of air tickets from Italy, Spain, Sweden, the United States, and Iran – several countries with the fastest rising cases – rose by about 150% on March 15, compared with the March 1 average, according to data by Trip.com Group.

Airbnb to extend $1B debt facility

>>  Airbnb held a phone meeting with bankers to discuss extending an existing USD 1 billion debt facility as the home rental start-up grapples with a slowdown due to the coronavirus, according to a Reuters report. Airbnb has never used the credit facility and it is not expiring for another year, but it is looking to extend that period to be prudent. Airbnb has $3 billion in cash, the person added. 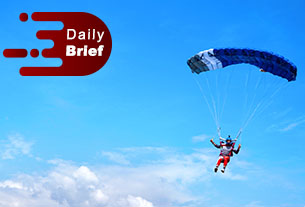 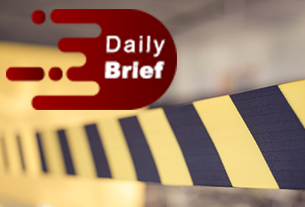 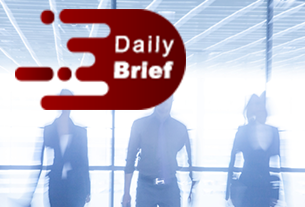