>> IATA updated its projection on this year's global air passenger revenue loss from the previous USD 63-113 billion to now USD 252 billion. The global airline association said there are signs of a turning point in China's domestic air travel sector. 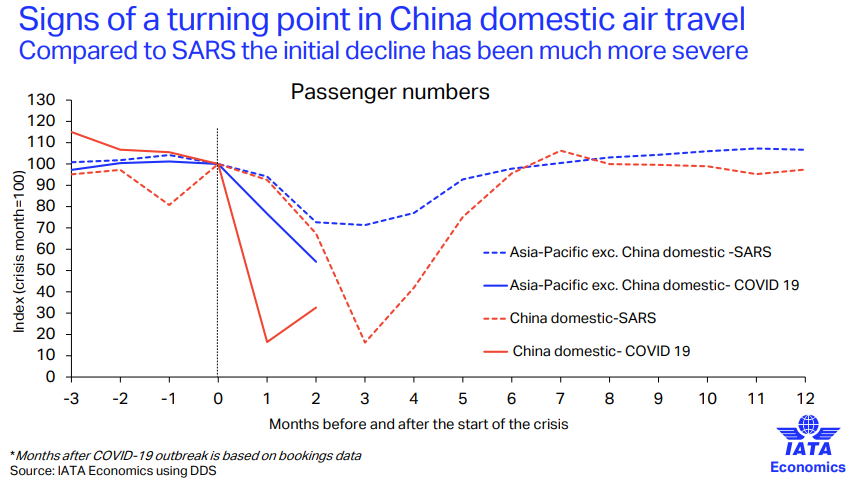 China's domestic air passenger yields are also stabilizing, but its total performance including international flights was still -25% during the first two weeks in March. 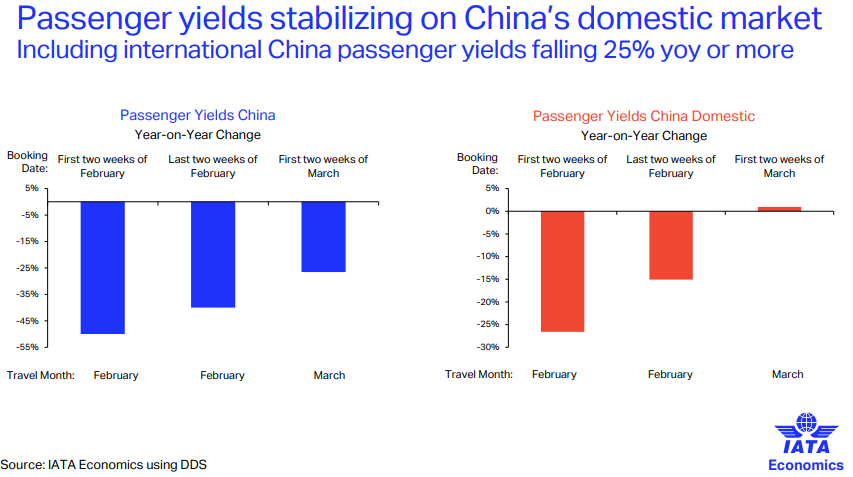 China eases travel curbs in most of virus-hit province

>> Chinese authorities said Tuesday they will end a two-month lockdown of most of coronavirus-hit Hubei province at midnight, as domestic cases of the virus continue to subside. People with a clean bill of health will be allowed to leave, the provincial government said. The city of Wuhan, where the outbreak started in late December, will remain locked down until April 8.

>> Fosun International lessened its stake in Booking Holdings by 56.4% during the fourth quarter, according to the company in its most recent SEC filing. The institutional investor owned 1,430 shares of Booking after selling 1,850 shares last year. Fosun’s holdings in Booking were worth USD 2,964,000 at the end of the most recent quarter. Booking's current market capitalization is around USD 58.68 billion.

>> OYO Hotels and Homes has started to see a recovery in bookings in China, its second-largest market, as the coronavirus outbreak eases up in some parts of the country, the Indian hospitality startup’s CEO Ritesh Agarwal told Reuters on Tuesday. OYO, which is backed by Japan’s SoftBank, has cut thousands of jobs this year, including in China, as the company focuses on becoming profitable and grapples with the coronavirus outbreak. 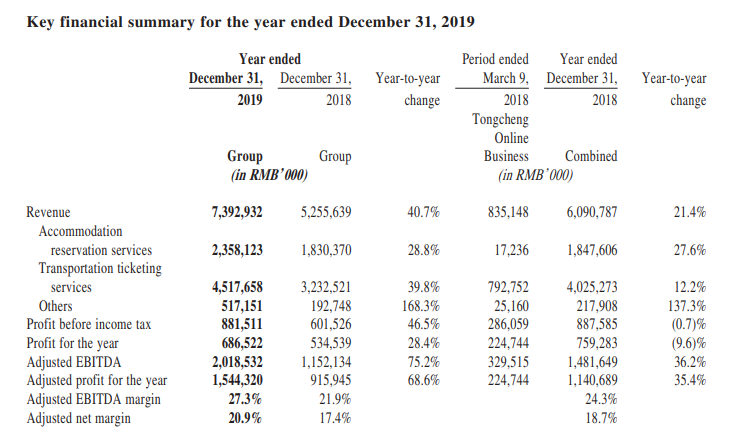 The company said it is affected by the coronavirus in short-term challenges and it expects net revenue to decrease by 42% to 47% for the first quarter of 2020. The adjusted profit will still be positive thanks to cost-saving measures.

>> China's HNA Group warned of the impact from the coronavirus pandemic on its overseas subsidiaries, adding that most of them had enough cashflows to cope with the impact over the short term.

Some aviation firms and hotels it owns are heavily affected, the conglomerate said in a statement, but they are proactively applying for support from their respective countries and local governments.

>> China was the first global market that was impacted by COVID-19, and travel both to and from China started declining beginning in mid-January, but recently a new upward trend in activity relating to China travel was identified. In the past two weeks, ADARA has seen an uptick in the number of searchers. Unique searchers were up 29% for the week of March 8 compared to the week of March 1.

>> Hong Kong will ban all visitors to the city, including passengers in transit through Hong Kong International Airport, following the lead of Singapore in a desperate pitch to stamp out a resurgence of the coronavirus. The restrictions come into force from 12.01 am on March 25 in local time and will be in effect for 14 days. The Hong Kong Tourism Board predicted the city will see “zero visitors” over the coming months after the government announced a ban on entry to non-residents in a bid to curb the coronavirus outbreak.

>> Cathay Pacific and Hong Kong Airlines have said the HKD 2.6 billion (USD 335 million) in financial aid promised by the Hong Kong government and the city’s airport for the ailing aviation industry was not enough. Hit by months of protests and now the coronavirus pandemic, Cathay said on Tuesday it needed “significantly more” government help than it was getting, while Hong Kong Airlines said carriers were still “struggling to survive”. 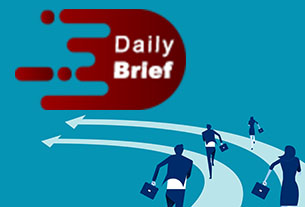 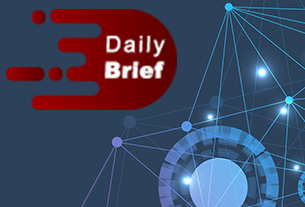 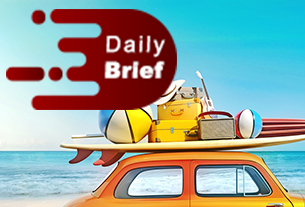