The company aims to grow its revenues to over RMB 100 million (USD 14.6 million) this year.

Shenzhen-based visa application service app 11visa.com (known as Xiongmao Qianzheng, meaning Panda Visa in Chinese), announced that it has received RMB 60 million (USD 8.77 million) in its Series B funding. The round had Bohuiyuan Ventures as the lead investor and was also backed by existing investor Origins Capital.

The company closed an angel round in January 2016, then brought in RMB 10 million (USD 1.46 million) in its Series A round in December 2016. The funding rounds boosted the company’s value to nearly RMB 100 million (about USD 14.5 million), according to a local media report.

The company’s parent Shenzhen Piaopiao Baobei was founded in July 2014, but the visa-focused service was not launched until June 2016. So far, 11visa.com has processed more than 400,000 visas. It currently handles visa applications to 84 countries.

11visa.com claims that it has around one million registered users and 100,000 monthly active users. Most of its users are white-collar workers, and the annual customer retention rate is 35%. Some 70% of the visa applications it has processed were for leisure travel purpose. The company projects that it will grow its revenue to over RMB 100 million (USD 14.6 million) this year, at an estimated average service fee of RMB 800.

In addition to its consumer-facing service, 11visa.com also eyes the B2B sector to diversify its offerings. It has extended its visa application services to corporate clients such as Tencent, Xiaomi, Didi and JD.com. 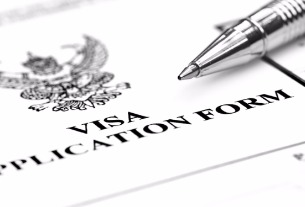 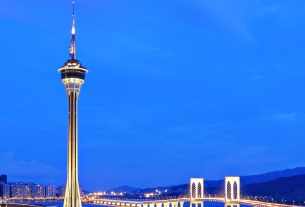 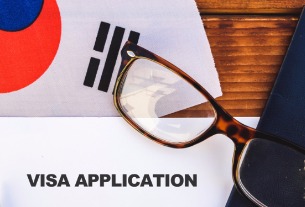 China will start giving visas to Koreans soon
©2020 广州力矩资讯科技有限公司 粤ICP备06070077号
Tell us more about yourself!