Jin Jiang Hotels announced on April 5 that the company and Jin Jiang Capital plan to transfer 100% equity interests in Hubs1 to WeHotel for a total consideration of RMB 553.08 million.

“The acquisition of equity interests in Hubsl by WeHotel will be conducive to the long-term development of WeHotel,” Jin Jiang Hotels said in the announcement.

Hubs1, or Hui Tong Tian Xia (汇通天下), is a hotel system service provider in Shanghai. Hubs1's audited net asset value in 2016 was RMB -99.58 million, according to the announcement. Audited net loss (both before and after taxation) amounted to RMB48.56 million. 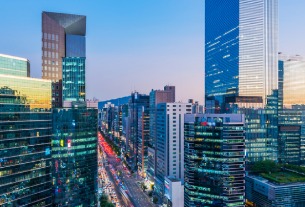 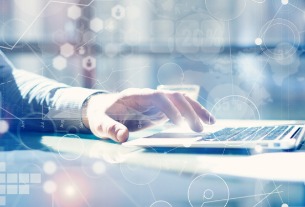 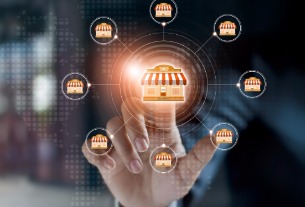