Travel predicted to be losing billions due to poor mobile experience

Almost two out of five mobile shoppers have abandoned a travel booking on a mobile device due to poor user experience.

Perhaps the only up-side to the 38% figure is that the clothing and food shopping sectors have higher abandonment rates (60% and 41% respectively).

The figure comes as part of a study by US-based Jumio which estimates that in the UK alone some £2.7 billion was lost last year to travel companies after consumers scrapped a booking.

Better performers than travel in other sectors in the ecommerce world were electronic goods (30%), financial services (25%) and online gaming (24%).

Jumio reckons business have “heeded the warning” from earlier reports and mobile abandonment rates have improved by 10% over the course of the last two years.

“But, experiences are still far from being as seamless as they need to be in order for retailers to stem the tide of lost opportunity.

With particular resonance to the travel industry, Barach says:

“While consumers were less likely to say they’d abandoned a transaction that involved opening an account, as compared to making a purchase, this may be in part because these transactions typically require some degree of forethought and commitment, particularly in financial services.

“These businesses still need to keep factors such as ease of use and security top of mind to maximize the number of users who complete their transaction moving forward.”

So what else did the report uncover?

Usability is one of the core problems facing consumers, with one third reporting apps or mobile sites being slow to load.

Navigation and payment process (26% and 27%) also featured strongly in the list of reasons for abandonment, with screen size blamed by 21%.

There is still a dependence on more familiar machines, Jumio found, with 27% of shoppers claiming that they attempted to complete their booking later but on a desktop computer, with 22% trying again on the mobile device.

Lastly (and controversially!), Jumio found that men have arguably more patience with their mobile devices, with almost three quarters attempting a transaction another time, compared to 63% of women. 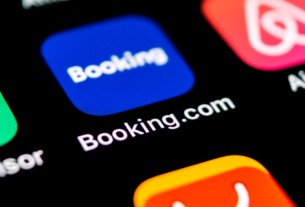 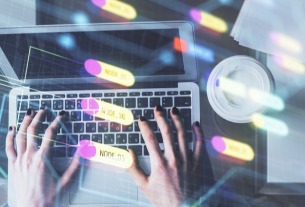 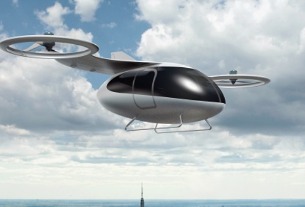 Seaplane Hong Kong wants to ferry passengers in drones for $25
©2020 广州力矩资讯科技有限公司 粤ICP备06070077号
Tell us more about yourself!