Uber China’s strategy director Zhen Liu confirmed that the company plans a public listing in China as an independent company.

Uber China’s strategy director Zhen Liu confirmed that the company plans a public listing in China as an independent company. “China’s commuting market is relatively untapped and we are just getting started,” she said. 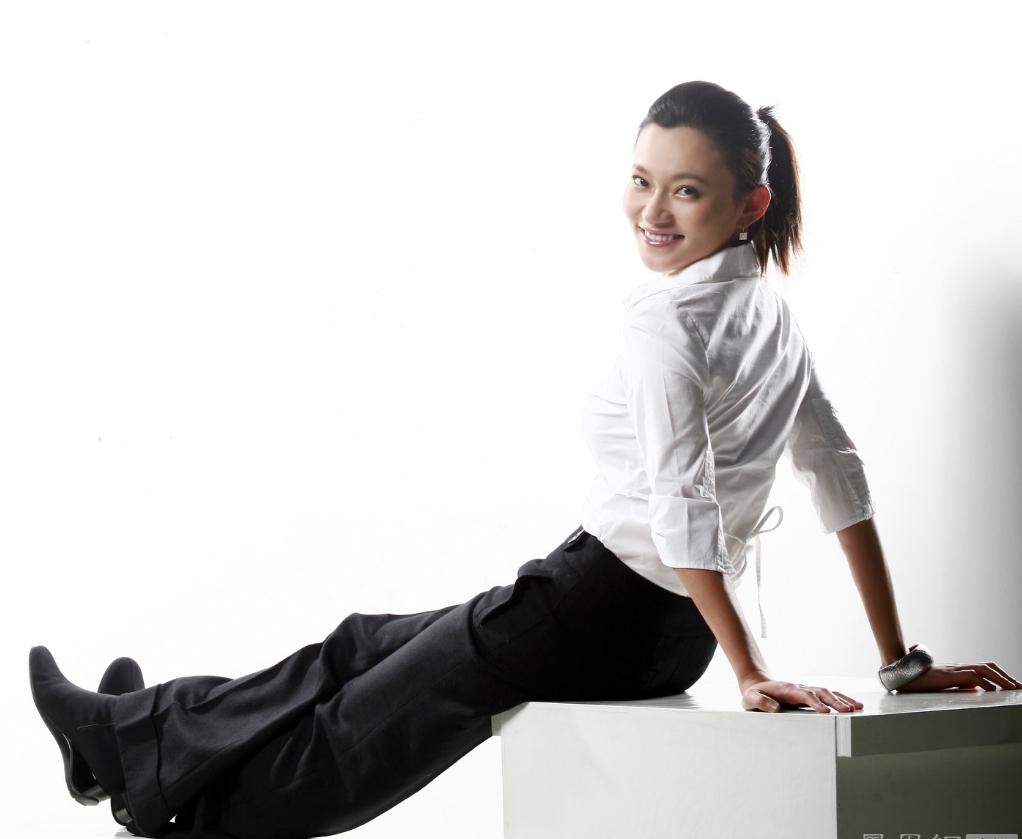 She emphasizes that Uber China will attract Chinese capital investment by becoming a fully localized company and it already counts Baidu, China Life, Ping An Insurance and Digital China among its many strategic partners.

“Uber International will become an incubator and investor for Uber China, as well as provide technical support for us in the future,” she said.

After a low-profile appearance at the Guiyang International Big Data Industry Exposition in May 2015, Uber’s founder Travis Kalanick said in an email to investors: “We plan to invest RMB7 billion (approx: US$1.1 billion) to expand operations in China.”

Uber’s Chinese rival Didi-Kuaidi announced on July 8 that it raised US$2 billion in a two-week financing round, giving it a cash reserve of US$3.5 billion. The high-profile announcement was seen as a deliberate shot aimed at rival Uber.

The market segments covered by both companies’ operational models are becoming clearer – Didi-Kuaidi specializes in taxi-hailing, chauffeur service, carpooling and bus service and its goal is to create a one-stop-shop style smart commuting platform, while Uber China says it isn’t thinking of entering the driver-hire or bus segments for now.

Ms. Liu said: “We always try to reduce inefficiency in our operations. For instance we don’t take any order, as the nearest order may not necessarily be the fastest. We don’t take reservations to reduce waste. We don’t show all available vehicles and we don’t accept cash payment.”

As to the landscape of competition in China, she said: “Uber started out this year with a miniscule market share in China. We then had a 300% jump to the point where we have the top market share in many cities now.”(Translation by David) 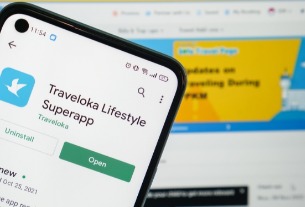 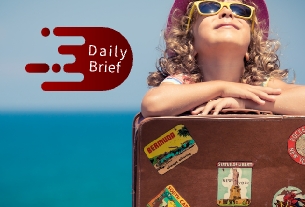 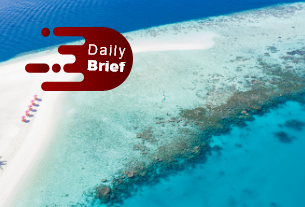