China Southern will ramp up its flights to the southern city of Guangzhou to a daily passage from 30 January.

Chinese airlines are ramping up flights to Australia as Covid restrictions ease, boosting the prospects for a rapid rebound in travel between the two nations.

Airports said the market was dynamic with carriers large and small restarting routes dormant during the pandemic years, with more flights likely to be added as demand picks up.

China Southern will ramp up its flights to the southern city of Guangzhou to a daily passage from 30 January, while China Eastern will increase its Sydney-Shanghai flights to three a week from 19 January.

Air China, the national carrier, will restart Sydney flights after a three-year absence from 3 February with an initial offering of three flights a week.

Xiamen Air has doubled its flights between Sydney and the southern port city of Xiamen to two this week, and will double it again by 29 January.

Xiamen Air was the only Chinese carrier to keep flying to Melbourne during the Covid years, maintaining a single weekly flight. Pre-pandemic, the Victorian capital hosted more than 70 weekly direct flights to the mainland, all operated by Chinese carriers.

On Tuesday, Air China began selling seats on direct Melbourne-Beijing flights that it will resume operating three times a week from February, a spokesperson for Melbourne airport said.

China Southern was also selling Melbourne-Guangzhou direct flights from the end of January. 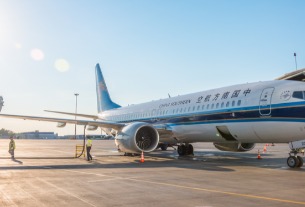 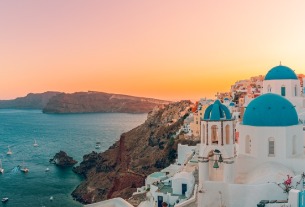 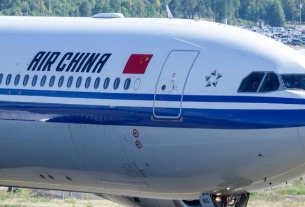