HK Chief Secretary claims ‘0+3’ is most appropriate for the city; Trip.Biz data shows bleisure travel is on the rise. 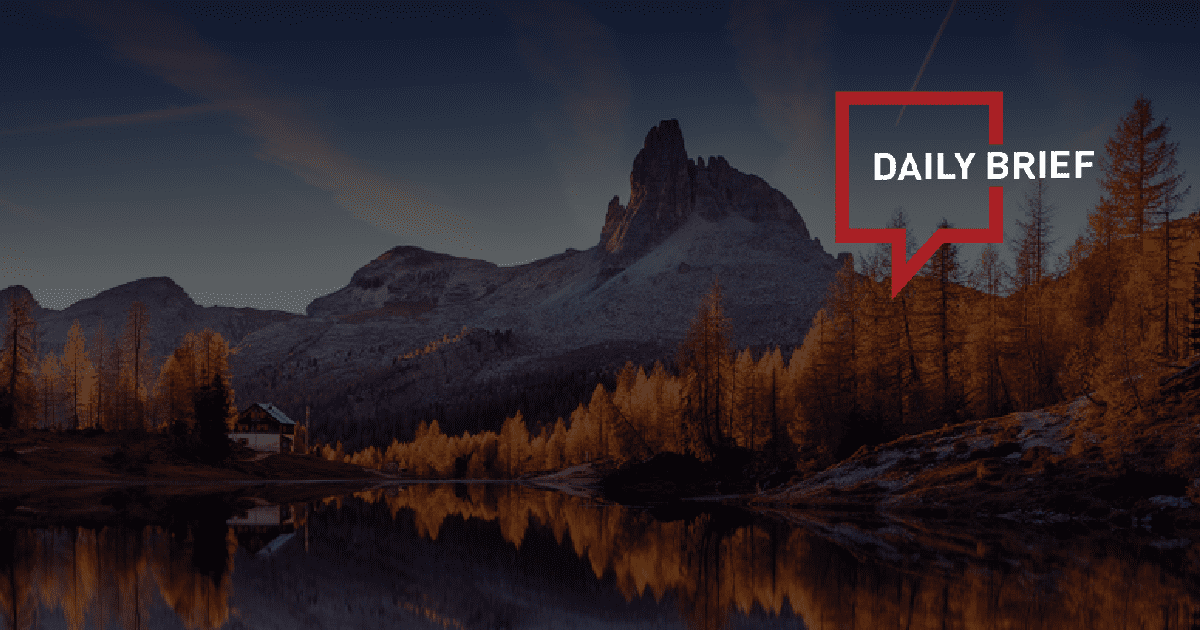 >> After much uncertainty over the last months about what would happen with the largest cruise ship by passenger volume in history, there seems to be a buyer for Global Dream after all. The ship, which the now-bankrupt Genting Hong Kong built for Dream Cruises, could be sailing for Disney Cruise Line in the future, according to a German news outlet.

The news was announced by the insolvency administrator for the shipyard where the vessel is under construction, Christoph Morgen. Global Dream would be completed at the MV Werften, where the ship could be under the direction of Meyer Werft in Papenburg, where Disney Cruise Line already has another ship on order.

‘0+3’ is most appropriate for HK: Chief Secretary

>> Chief Secretary for Administration Eric Chan Kwok-ki claimed Hong Kong’s current entry curbs are “most appropriate” for the city’s resumption. Writing in a Facebook post on Sunday, Chan said authorities understand the expectation for the full resumption of the business community but emphasized the “risk must be balanced” in epidemic prevention, noting the “0+3” entry format is the “most practical arrangement”.

>> Hong Kong tourism industry veterans claimed no significant boost in the sector with the limited relaxation of entry measures and worried about a new wave of travel companies ceasing operations in half a year.

The number of inbound arrivals saw a 30% increase in two weeks after the "0+3" entry arrangement was issued, according to the Immigration Department. However, most of the arrivals were Hongkongers returning to the city, with only 10% being travellers from overseas.

>> Cathay Pacific does not expect to return to normal levels of flying for at least another two years, underscoring the slow return of travel in parts of Asia and Hong Kong’s fragile status as a global hub. The airline plans to resume its pre-pandemic capacity in full by the end of 2024 or early 2025, Ronald Lam, chief customer and commercial officer at Cathay Pacific, said in an interview.

>> People traveling or returning to Shanghai from other provinces will receive a pop-up notification covering their health code, if they fail to undergo a nucleic acid test within 48 hours of their arrival.

The city's health commission made the announcement on Sunday as Shanghai tries out a new way to enhance COVID-19 prevention and control amid the new round of resurgence, mainly transmitted from other provinces during the week-long National Day holiday.

Over 80,000 vehicles travel on Chinese-invested 1st expressway in Cambodia in 1st week of trial operation

>> The Chinese-invested Phnom Penh-Sihanoukville Expressway was opened to traffic on Oct. 1 for a month's trial operation for free after more than three years of construction. More than 80,000 vehicles had traveled on Cambodia's first-ever expressway in the first week of its trial operation, according to data released by the freeway operator on Saturday. 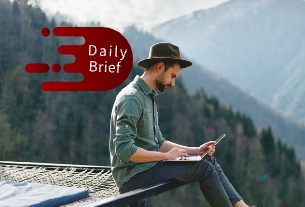 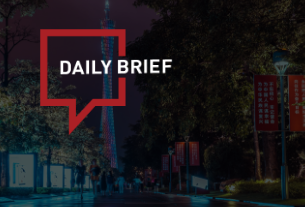