The number of people with three- to four-day trips accounted for 28% of the total. 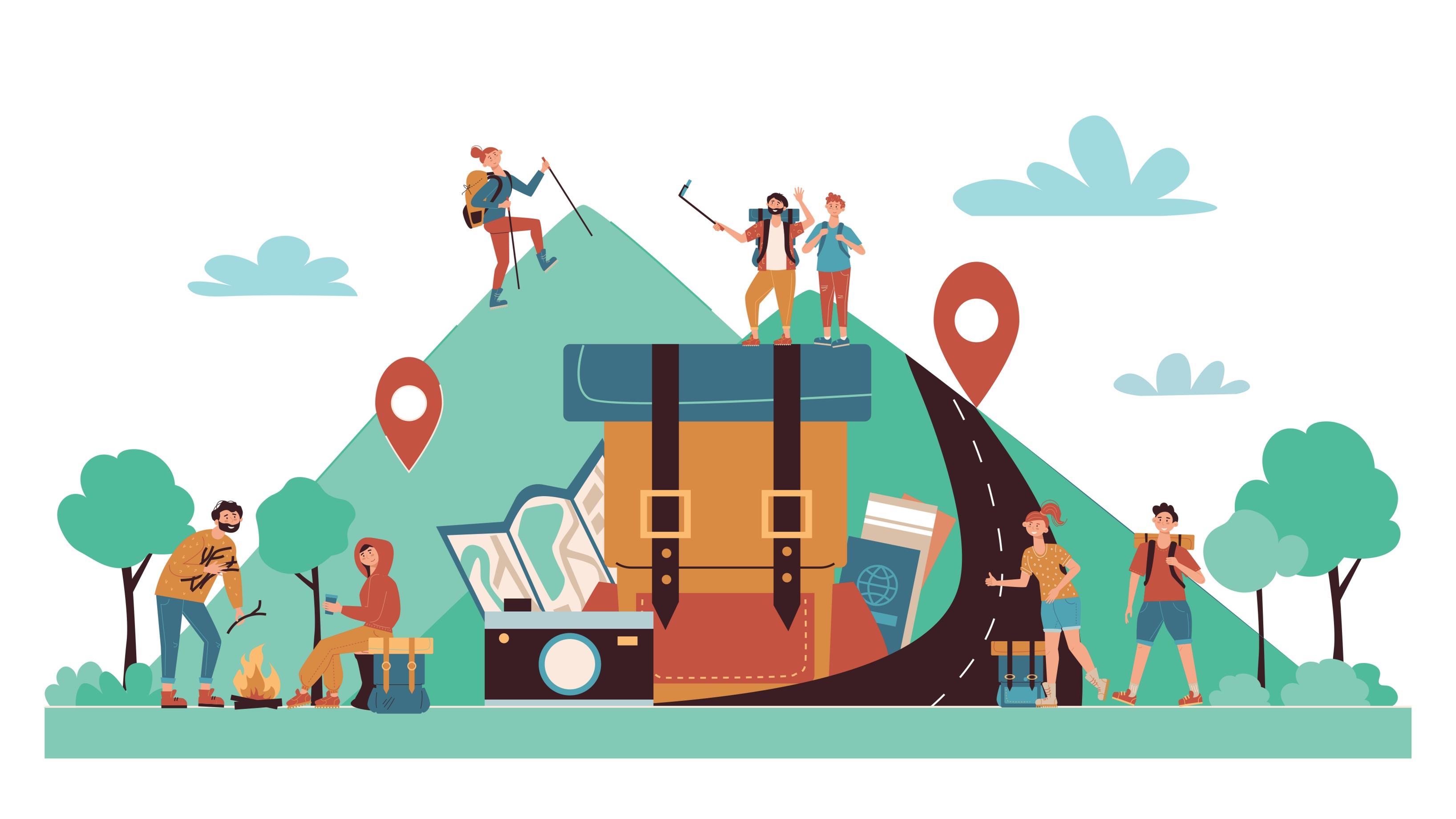 The duration of self-guided travel was also extending, with three- to four-day trips being the most common, accounting for 28%, and 20% were even over 10 days (20%).

Nearly 60% of independent holidaymakers were female. The Post-80s and Post-90s accounted for 77% of independent travelers, while 11% were Post-60s who also opted for self-guided travel.

A majority of the self-guided tourists tended to make snap decisions on travel. About 92%  searched for products and made a reservation on the same day, and 59% would set off within three days after transactions.

The report showed that Tuniu’s users spent an average of over RMB 2,000 (USD 292) on self-guided tour products, just behind cruise and group tours.

Over 70% of self-guided tourists traveled by flight. Some would book in-destination services such as car rental and a tour guide before departure to make their journey relaxing and comfortable 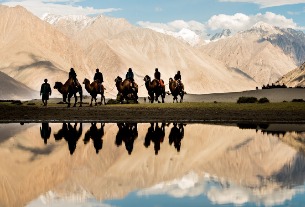