The latest restrictions include limiting the number of people allowed to enter public markets at one time. 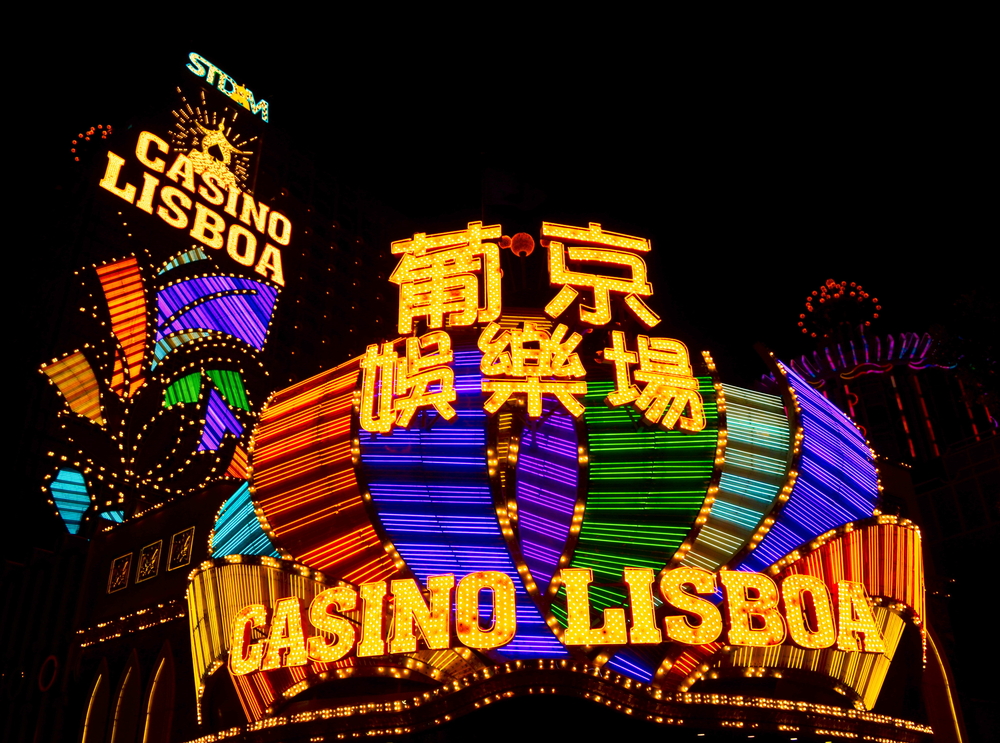 Macau will shut almost all business premises including casinos for a week from Monday as a Covid-19 outbreak in the gambling hub showed few signs of abating.

Essential services such as water and gas utilities as well as businesses including supermarkets, pharmacies and hotels will remain open, according to a government announcement Saturday.

The measures, which follow multiple rounds of mass testing, return the enclave to its toughest pandemic restrictions. Macau announced on Sunday that it recorded 93 new cases the day before, bringing the total number of infections in the latest outbreak starting June 18 to 1,467.

The latest restrictions include limiting the number of people allowed to enter public markets at one time, a separate statement shows. Service workers including delivery people, security guards and cleaners will need to do PCR tests on a daily basis during the seven-day shutdown. LRT services are suspended, the Macao Light Rapid Transit Corp. said.

The city, which relies on gaming revenue for 80% of its income and had been avoiding a systematic shutdown of casinos, previously only closed the venues once in February 2020. 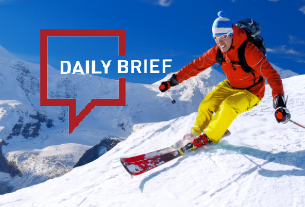 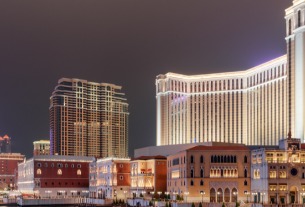