The testing is expected to end on Tuesday. 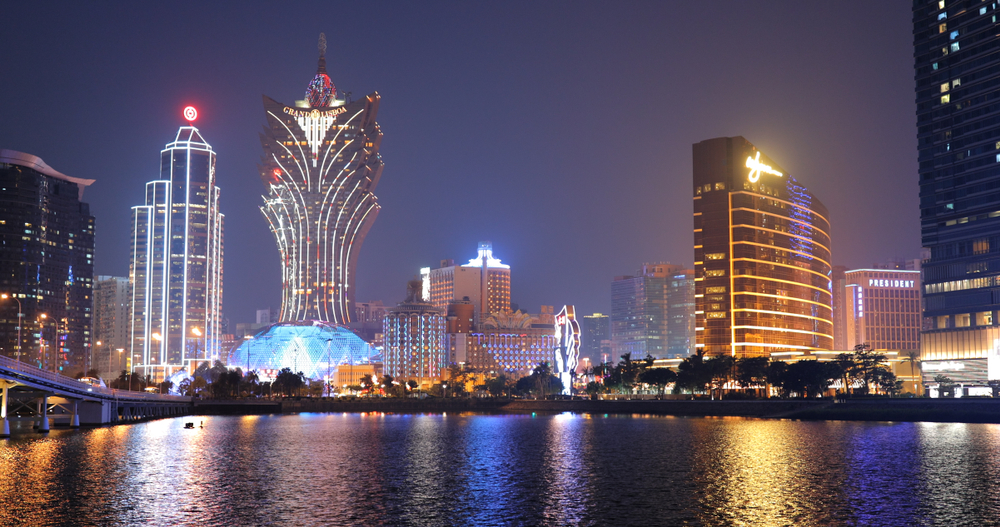 The world's biggest gambling hub Macau began its second day of mass COVID-19 testing on Monday after dozens of locally transmitted cases were discovered over the weekend, with most businesses shut but casinos remaining open.

The testing of Macau's roughly 600,000 residents is expected to end on Tuesday as the regions aims to eradicate all outbreaks at just about any cost.

Most residents are asked to stay home, restaurants will be shut for dine-in and border restrictions have been tightened, meaning casino revenue is likely to be close to zero for at least a week and likely the coming weeks, analysts said.

Shares of Macau casinos tumbled on Monday morning with Sands China leading the slide falling over 8% the biggest decline since March 15.

Macau's government relies on casinos for over 80% of its income, with most of the population employed directly or indirectly by the casino industry.

The latest outbreak came suddenly and has been spreading rapidly with the source still unknown, Macau's chief executive Ho Iat Seng said in a statement on the government's website. 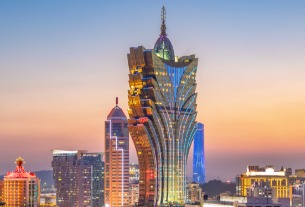 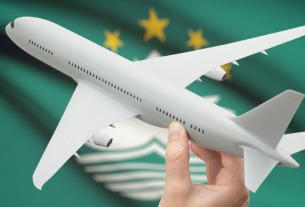 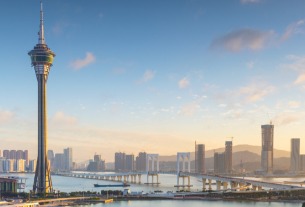