The discounting by airlines continues after a National Day holiday bounce that did not meet expectations. Chinese airlines industry on the cusp of the traditional winter low season; with 70 to 50 percent discount on air tickets available across a large number of routes, some tickets prices even cheaper than high-speed rail, casting shadow on the fourth quarter's performance for major domestic carriers.

The Global Times discovered that, for example, on October 25 from Shanghai to Beijing, the fare of nearly half of the 80 flights on that day was discounted by up to 70 percent, with the lowest fare displaying a 74-percent discount for an economy class ticket, costing only 437 yuan ($68), and the cheapest fare for the same high-speed rail line was 553 yuan.

On October 25 from Beijing to Guangzhou, the fare of nearly 50 out of 83 flights on that day was discounted by around 30 percent, and the lowest fare was 600 yuan. The second-class fare for the same route with high-speed rail was 862 yuan. 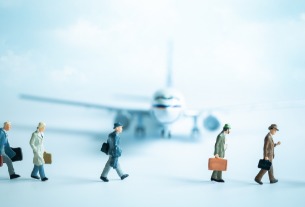 The role of travel announcements on travel recovery 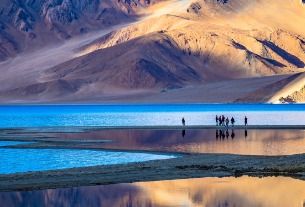 Trip.com counts on domestic travel for recovery in short span 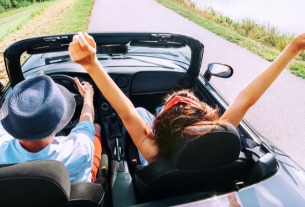