All of Macau’s casino operators are required to rebid for their licenses, as they expire in June 2022.

Now is apparently not the time for Las Vegas Sands leadership to start spouting off what they don’t like about their largest gaming market.

Las Vegas Sands CEO Robert Goldstein and others in the company’s C-suite spent most of the company’s third quarter earnings call Wednesday laying out why they aren’t concerned by Chinese gaming regulators’ plan to increase scrutiny on Macau gaming operators. Instead, they repeatedly described regulators there as “very reasonable, very thoughtful, and very fair.”

All of Macau’s casino operators are required to rebid for their licenses, as they expire in June 2022. When asked if he could even envision a worst-case scenario where Las Vegas Sands doesn’t get a license renewal, Goldstein quickly shot down that idea.

Las Vegas Sands reported a $368 million net loss for the third quarter, an improvement from the $565 million loss seen in the same three months last year. But the company is still struggling this year under the continued grip of the pandemic: The company lost $838 million in the first nine months of 2021. 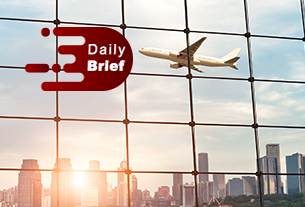 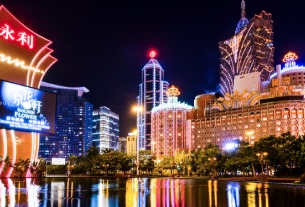 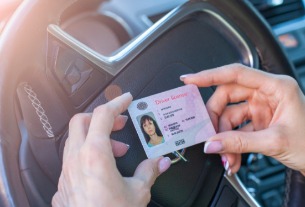