The demonstration vehicle looks like a "panda" gliding through the air.

According to the introduction of the company, the new-energy air-rail refers to suspended rail train driven by lithium battery power pack.

The demonstration vehicle looks like a "panda" gliding through the air. It is designed to be driven by new energy and suspended monorail, and focuses on giving sense of future tune and high-tech. 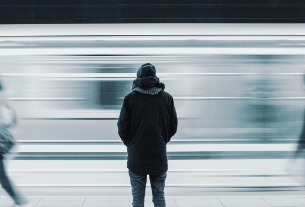 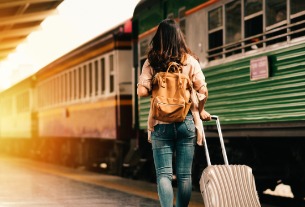 Siemens to buy rail software company Sqills for $650 million
©2021 广州力矩资讯科技有限公司 粤ICP备06070077号
Tell us more about yourself!