Online travel is expected to bounce back to $60B by 2025, says e-Conomy SEA Report 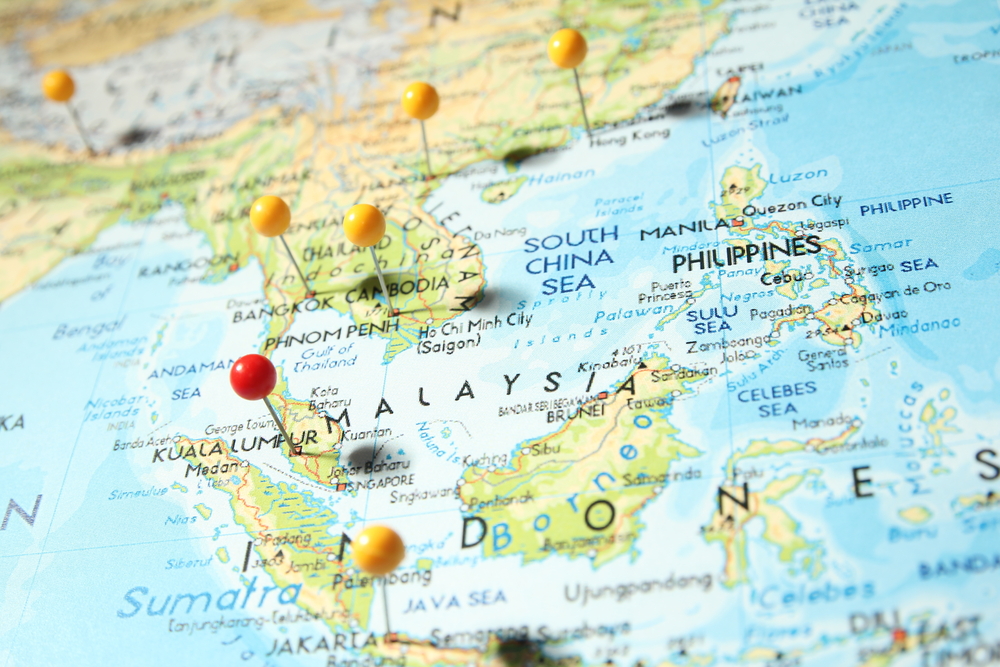 Southeast Asia’s tech investment landscape continues to flourish with an increase of 17% in the number of deals between H1 of 2019 and 2020, as says the ‘e-Conomy SEA Report’, jointly conducted by Google, Temasek and Bain & Company.

The total deal value declined slightly from US$7.7 billion to US$6.3 billion, over the same period, attributable to the slowdown in big-ticket unicorn investments, reveals the study.

This has meant smaller, non-unicorn investments which continue to grow, made up more than half (53%) of the total deal value, against 34% the preceding year.

Funding for unicorns in mature sectors such as e-commerce, transport & food, travel and media decreased from US$5.1 billion in H1 2019 to US$3 billion H1 2020.

Online Travel is largely consolidated around a few global and regional players – level of investment historically have been lower relative to Transport & Food and e-Commerce.

Platforms are now refocusing on their core business and established strengths in order to prioritise a path to profitability.

The region’s digital economy remains strong and resilient despite the headwinds. The adoption and usage of e-commerce, food delivery, and online media have surged.

Owing to the surge in digital adoption by customers and businesses, digital payments continue to see growth from US$600 billion in 2019 to US$620 billion in 2020 and is expected to reach US$1.2 trillion by 2025. 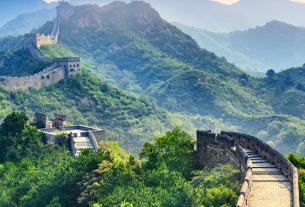 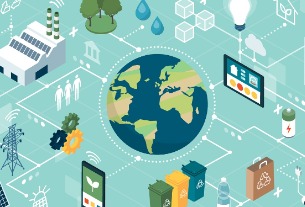 Meituan underlines potential for sustainable growth in hotel bookings
©2022 广州力矩资讯科技有限公司 粤ICP备06070077号
Tell us more about yourself!