Formula One's Shanghai Grand Prix is in jeopardy amid growing fears over the coronavirus; Tokyo Olympic organizers worried the virus outbreak could "pour cold water" on the upcoming games.

China's Ministry of Culture and Tourism announced that it will temporarily return 80% of the deposit previously submitted to the authority by the travel agencies in the country, in an effort to relieve the financial pressure for the businesses amid the coronavirus outbreak which has led to lots of travel cancellations.

Formula One's Shanghai Grand Prix is in jeopardy amid growing fears over the spread of the coronavirus across China. Race organizers are closely monitoring the situation and a final decision will be made. The grand prix is due to take place on April 19.

Organizers of the 2020 Olympic Games in Tokyo are "extremely worried" the ongoing virus outbreak could "pour cold water" on the upcoming games, which take place in Tokyo this July. Officials said the Games would "go ahead as planned", slamming misinformation over the virus for triggering panic.

>> Indonesia could lose $4 billion from tourism

Indonesia stands to lose $4 billion from tourism if travel from China is disrupted for the whole year by a virus epidemic, the tourism minister said. The main tourist destination, Bali island, had already seen around 10,000 cancellations by the end of last month.

>> Cruise infections add to 20 in Japan

Twenty individuals onboard the Diamond Princess have tested positive for the coronavirus off Japan’s coast. Still, most of the thousands of passengers have yet to be screened.

All foreign pilots working for China Southern Airlines, Hainan Airlines, and a host of smaller mainland Chinese carriers have been placed on indefinite unpaid leave. The decision to ground foreign pilots, the most expensive employees outside executive rank, is to bring immediate cost savings but also affect hundreds of people.

Virgin Australia is canceling flights from Sydney to Hong Kong from March 2, the airline announced today. The carrier made the move to save money because not enough customers were booking flights as coronavirus spreads around the world.

Dutch airline KLM has temporarily suspended all flights to mainland China as a result of the coronavirus outbreak. The airline plans to resume flights to Beijing and Shanghai on March 16. Air France has also extended its suspension to Shanghai and Beijing -- which started at the end of January -- until March 15. 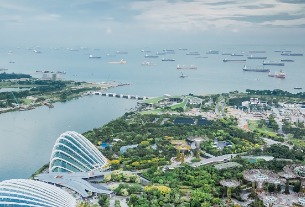 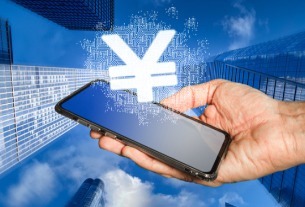 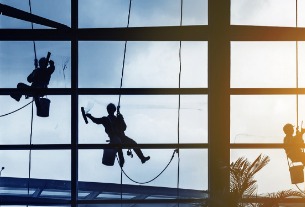