InterContinental Hotels hit by slower Revpar growth in China and US

Comparable revenue per available room flattened off to 0.1% from the 0.3% seen in the first quarter.

InterContinental Hotels Group (IHG) faced weaker revenue available per room (Revpar) in the US and China. Revenues of USD 1.01 billion in the first six months of 2019 were up 13% on the same period last year but slightly short of the USD 1.02 billion that analysts expected.

Comparable Revpar softened 0.2% decline in the second quarter from the 0.3% in the first, as North America shrank 0.2% and China 0.5% in the second quarter. For the first half as a whole, Revpar was up 0.1%, with the US flat and Greater China down 0.3%, offset by a 0.2% rise from Europe Middle East Africa and Asia.

Despite the “slower Revpar growth environment” chief executive Keith Barr pointed to the considerable progress in opening a record number of rooms in the half. The company grew its room ‘system’ 5.7% to 856,000 rooms globally, with around 30,000 room additions in the half, a 38% year-on-year rise, while roughly 10,000 less appealing rooms were removed. There are also 282,000 rooms in the pipeline.

Barr said IHG was still on track to deliver around USD 125 million in annual savings by 2020 for reinvestment in growth initiatives, with roughly 80% to be realized by end of 2019. 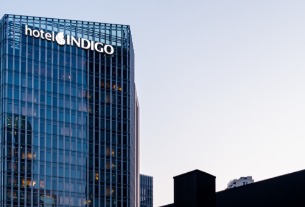 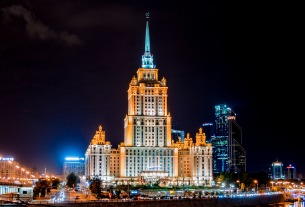 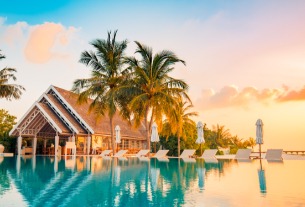