After the cash is injected from this round, the company is likely to have a paper valuation of around $62 billion.

Chinese ride-hailing company Didi Chuxing Technology Co. is looking to raise fresh funds in the hope that investor enthusiasm in the sector has recovered after initial public offerings of Uber Technologies Inc. and Lyft Inc.

The Beijing-based operator of China's largest ride-hailing platform is asking investors to put in up to $2 billion, according to people familiar with the company's plans. The company would sell additional shares at the same price when it raised money in July 2018 from Booking Holdings Inc., the travel company formerly known as Priceline. The company's valuation at that time couldn't be learned. After the cash is injected from this round, the company is likely to have a paper valuation of around $62 billion, one of the people said.

Didi, founded in 2012, is ubiquitous in many Chinese cities. Like Uber and Lyft, it is also unprofitable. A company executive in April said that for every ride in China it facilitated for the three months ended December, Didi lost on average 2% of the fare paid.

Didi was valued at $56 billion after it raised funds from investors in 2017, people familiar with the matter said at the time. At the new valuation, Didi would rank in the top three private tech companies globally, after Ant Financial Services Group and Bytedance Ltd. The increase in valuation is modest, reflecting the subdued environment for tech companies, especially in China. Uber, which owns 15.4% of Didi, implied in its initial public offering documents earlier this year that the Chinese company was valued at $51.6 billion at the end of December last year.

Didi's shareholders include SoftBank Group Corp., Alibaba Group Holding Ltd. and Tencent Holdings Ltd., among others. It isn't clear how the current roster of investors would respond to Didi's search for fresh funds. SoftBank and Tencent representatives declined to comment. An Alibaba spokesman didn't immediately comment. 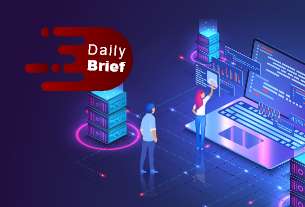 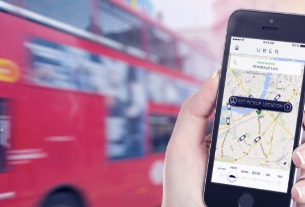 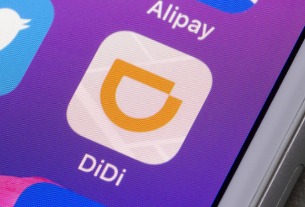 Didi makes privacy fixes to ousted apps in run-up to restoring them
©2022 广州力矩资讯科技有限公司 粤ICP备06070077号
Tell us more about yourself!