China Southern Airlines removed all its contents from both the website and the app of Qunar on March 14. The move came after Air China, Hainan Airlines and subordinated Fuzhou Airline and Capital Airlines barred their ticketing agents from selling tickets on Qunar.

ChinaTravelNews has learned that airline giant China Southern has taken all its ticket sales off the Qunar booking platforms including website and app on March 14.

Qunar, the country's second largest online travel agency which has kept its brand after merging with Ctrip, has experienced continuing turbulence as major airline companies such as China Southern, Hainan Airlines and China Eastern withdrew their sales portals from the booking website on the last day of 2015. 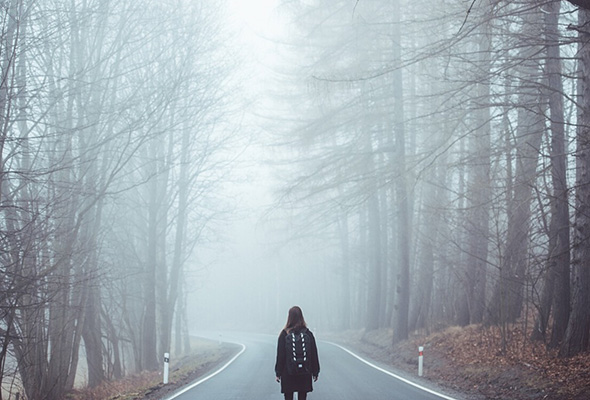 On March 1, Air China announced that it would suspend all ticket sales through Qunar, and the next day all ticket agents of Air China removed their products from Qunar’s website.

Bo Dong, sales director of China Eastern Airlines, told Beijing Business Today that the termination of portal distribution on Qunar since January had little impact on the carrier’s business. However Mr Dong said the airline would  like to see Qunar regulate its platform against infringements of fair pricing and refund rights for users, and the airlines would be willing to work with the OTA again after such revamps.

In an announcement released on March 13, Qunar admitted that the malpractice of certain ticket agents that had infringed consumers’ rights undermined the reputation of airline companies as much as Qunar, an aggregation platform for agents. Qunar said it had launched a campaign to regulate the online marketplace for ticketing agents. (Translated by Jerry) 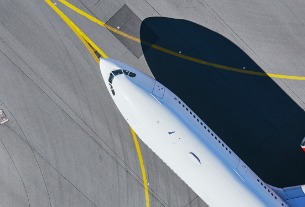