Home > > Canada extends visa-free transit for Chinese traveling to US

Canada extends visa-free transit for Chinese traveling to US

Chinese flying to the US from five Chinese cities – Xiamen, Fuzhou, Chengdu, Shenyang and Harbin – can enjoy visa-free transit at Toronto and Vancouver. The new policy applies only to PRC passport holders with US visas flying on 10 specified carriers including Air China, Cathay Pacific, China Southern Airlines and Philippine Airlines and transiting at the Toronto and Vancouver airports. The visa-free arrangements can only be applied by airlines but not individual passengers, according to Canadian immigration regulations. Passengers must also have proof of ongoing journey to the USA, in the form of an air ticket departing on the same day as arrival, as proof they will not stay overnight in Canada.

Prior to this move, the Canadian government has designated airports in nine Asian cities – in Beijing, Hong Kong, Guangzhou, Shanghai, Manila, Taipei, Tokyo Narita, Tokyo Haneda and Incheon – as departure points where Chinese nationals travelling to the US are eligible for visa-free transit in Canada. 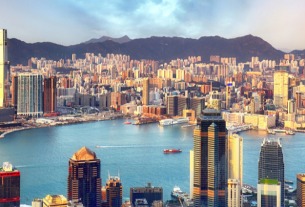 China limits travel by some US officials to Hong Kong 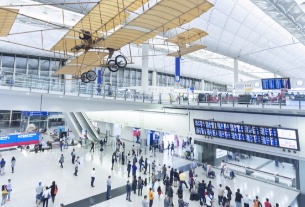 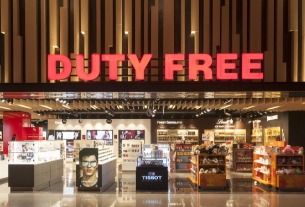