Higher inbound tourism growth for China in first half of 2015

CTA predicts arrivals of 133 million for this year, up 4%, with total inbound tourism revenue of US$58.3 billion, up 2.8% in the second half of the year.

Tourism arrivals into and out of China for the first half of this year totaled 127 million trips, up 9.8% y-o-y, according to the latest statistics released by the China Tourism Academy (CTA).

Inbound arrivals totaled 65.1 million, up 4.5% y-o-y and slightly higher than the outbound number of 61.9 million trips in the same period.

The 2014 tourism statistics released in March by China National Tourism Administration (CNTA) show that China received 130 million visitor arrivals in 2014, of which 79.49% were from Macau, Hong Kong and Taiwan while only 26.3608 million visitors were non-Chinese, and the top three non-Chinese visitor source markets were Korea, Japan and the USA.

Hong Kong has long been the largest visitor source market for Chinese inbound tourism. In January to May this year, Hong Kong residents made 32.7815 million trips to China, or 74% of the total number of visitors from Hong Kong, Macau and Taiwan. 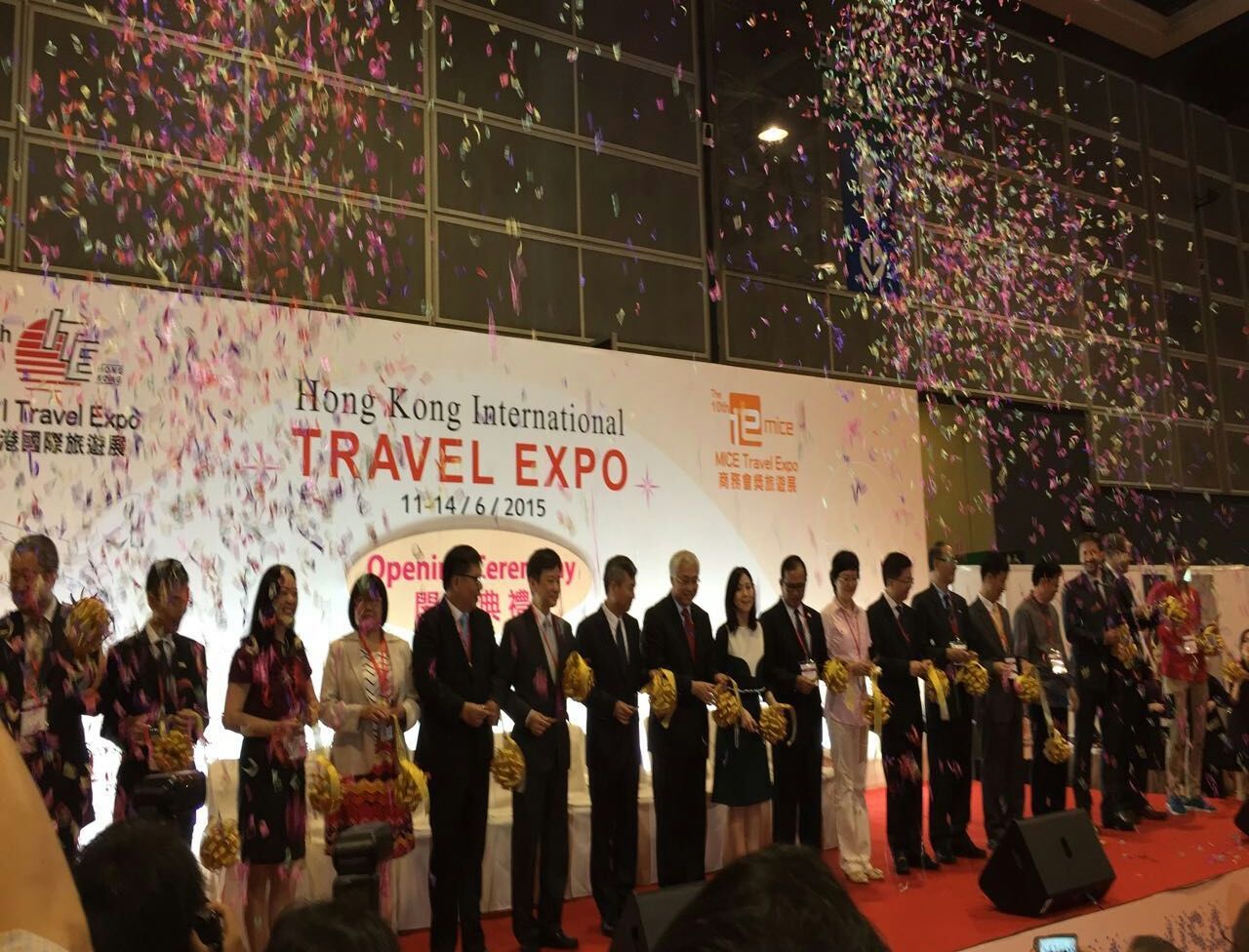 CNTA has been actively campaigning to attract even more Hong Kong visitors to China. It brought tourism bureaus and companies from 13 provinces and metropolitan districts including - Tianjin, Jiangsu, Fujian, Guangdong, Hainan, Sichuan, Yunnan, Shaanxi, Ningxia, Qinghai and Xinjiang – to Hong Kong’s 29th International Tourism Expo in June. The delegation promoted tourism routes and products related to the State’s “One belt one road” policy and new tourism products in the inland cities linked by the high-speed rail system through promotions under the theme of “Beautiful China- 2015 Year of Silk Road Tourism”.

Tourism partnerships between Hong Kong, Macau and the mainland are expected to become tighter when the Hong Kong-Zhuhai-Macau Bridge is completed, making Zhuhai the sole gateway by road to the mainland.

The Chinese government has also implemented a visa-free policy for Taiwan visitors on July 1, and almost 2,000 Taiwanese visitors took advantage of the visa convenience and entered China via the Gongbei, Hengqin and Wanzi border checkpoints in Guangdong province on the first day of the new visa rule.

CTA is optimistic of China’s inbound tourism performance in the second half of the year, and predicts arrivals of 133 million for this year, up 4%, with total inbound tourism revenue of US$58.3 billion, up 2.8%.(Translation by David) 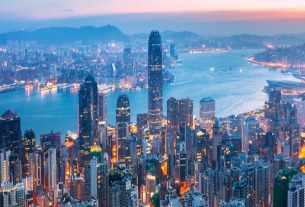 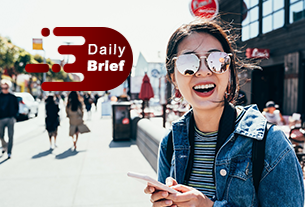 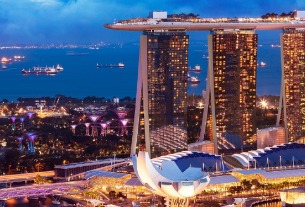 Singapore to drop quarantine for Chinese visitors from Nov. 6
©2020 广州力矩资讯科技有限公司 粤ICP备06070077号
Tell us more about yourself!