Beijing Tourism Group and HNA Tourism Group’s kept their positions at the fifth and the sixth place, and CITS Group rose one rank to the seventh place. Nanjing Jinling Hotel Group climbed two ranks to the eighth place, and LY.com jumped from 13th place last year to ninth this year. Shanghai Spring International fell one rank to 10th place.

A project manager of the ranking said operational revenue was the sole index of the ranking and these figures are self-reported by the companies. This is the sixth annual ranking since the ranking was first released in 2009.(Translation by David) 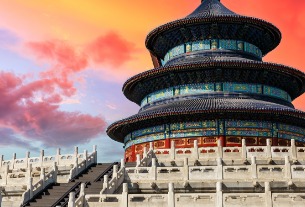 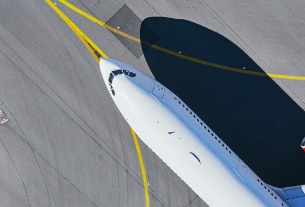 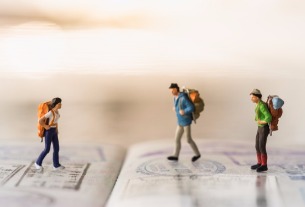 China continues to ban outbound and inbound tour groups
©2020 广州力矩资讯科技有限公司 粤ICP备06070077号
Tell us more about yourself!