Low cost airlines may be a recent development in China but as nationals start to fly more often and to more international destinations, with 415 million Chinese travellers expected to fly annually by 2016, there are greater expectations for budget travel.

Spring Airlines is a low cost carrier that has managed to tap into this growing market well and they have attracted their large, young consumer base with impressive deals such as a 999yaun/$160 return flight with included hotel room on their Shanghai to Siem Reap route. Their young consumers admit that the leg room is a bit limited and there are no meals but they don't mind because they don't need such luxuries when the fares are so cheap and they are being offered new opportunities to travel. Budget air travel is on the rise and the government is aiding this LCC market even further with some big plans.

The government seem keen to push new low cost airlines and help out, but this wasn't always the case.

Previously, the government got in the way of potential, low cost aviation opportunities but now they are trying to show their support with the lifting of restrictions and new developments. They had essentially prohibited new carriers from forming in the past, preferring to see growth within the big three carriers only – the state-owned Air China, China Southern Airlines and China Eastern Airlines – and they enforced minimum pricing requirements. This meant that the “big three” increased their control and that LCCs were left with nowhere to move because their proposed budget prices fell below the minimum level. The recent relaxation of these policies means three things: the potential for this trio of top airlines to expand into this growing LCC market, the chance for new airlines to emerge and the opportunity for China to compete with other nations.

When it comes to catching up with other markets, China is already currently the second largest aviation industry after America; however, they have Malaysia's Air Asia firmly in their sights, with plans to match their status as a LCC, and they want to go bigger still. This means sticking to the big proposals already made and delivering on the promise of 82 new airports by 2015. Work into building the big three airlines has already begun, with China Eastern looking to turn their own China United Airlines into a LCC that would become the first to operate from Beijing, but there are also hopes for expansions for LCCs in west China, where GDP is lower and there is much less interest in fancy, premium options, and Spring Airlines is being joined by other carriers. There are many new, start-up business keen to get in on the action, such as Jiuyuan Airline, which was founded in April in Guangzhou, and the HNA group. The latter are responsible for the nation's fourth biggest airline, Hainan, and have launched a new option called West Air, which is looking at 18 cities with a fleet of 15 aircraft and will primarily be used for budget flights in second and third tier destinations.

This all sounds great for the prospects of China's emerging LCCs, but there is a cautionary tale from Spring Airlines.

Even though Spring Airlines are working with a key demographic in budget travel, they still have concerns over future developments. The ethos and brand has developed well since they began in 2005; after attracting young travellers and implementing cost cutting measures like eating in, cleaning the offices themselves and turning off all the lights, they are now one of the biggest low cost carriers in China, having carried 11 million passengers in 2013. The problem is that while the much larger China Eastern is looking into budget travel from Beijing, Spring Airlines is still struggling to get a slot there after first applying in 2006 and despite great success with their 49 destinations from Shanghai. Additionally, they are also dealing with social media backlash on Weibo where older, white-collar workers are complaining about the lack of luxuries on their budget flights.

In the end, it seems that these new government policies are just the start and there are still obstacles to overcome if the budget Chinese aviation industry is going to grow. Lifting minimum price restrictions and encouraging LCCs is a great start but they they also need to convince Beijing to let these new carriers have spaces and show travellers other than young students that budget flights are desirable. 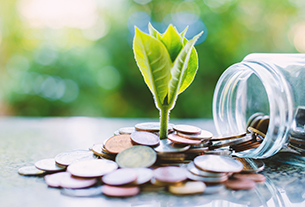 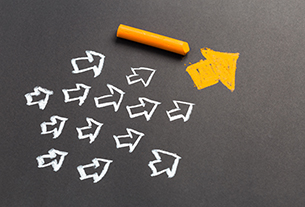 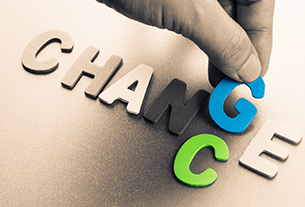 RedDoorz: The unlikely David to OYO’s Goliath in Southeast Asia
©2020 广州力矩资讯科技有限公司 粤ICP备06070077号-2
Tell us more about yourself!