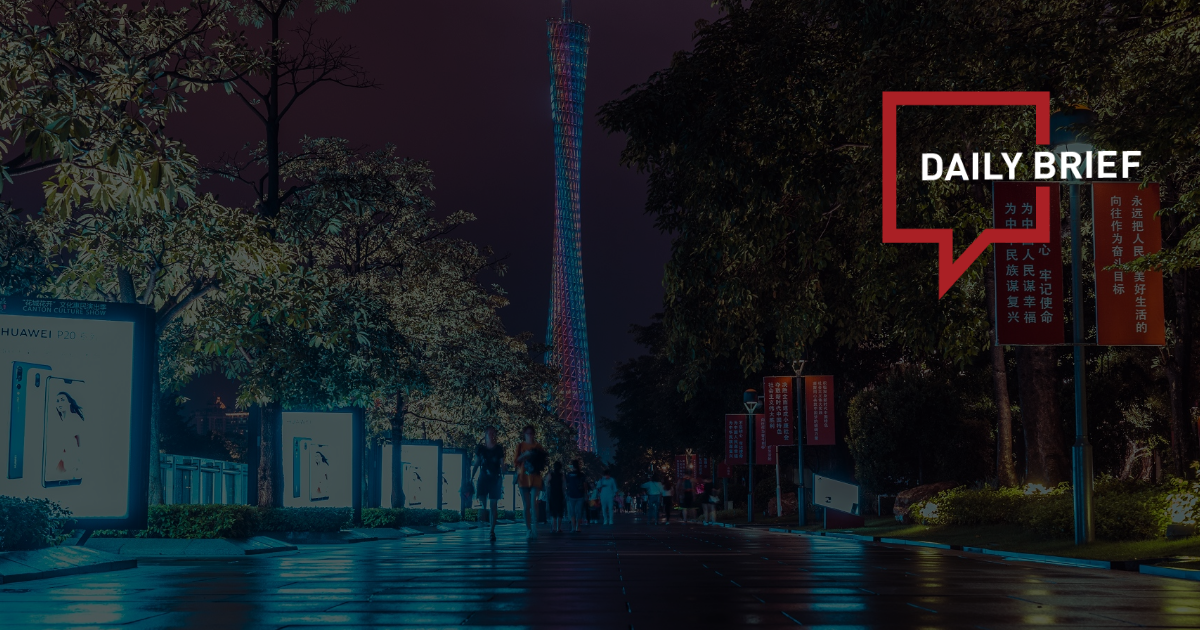 >> China’s tourism industry is still attracting hordes of new players despite the Covid-19 pandemic as consumers are increasingly opting for unique experiences. The number of tourism companies is still increasing with an annual growth rate of more than 20%, according to corporate data provider Tianyancha. The country has over 4.4 million companies in the sector, and 68% of them were established in the past five years. This year, around 335,000 tourism companies were formed.

>> China’s mainland may further relax its border restrictions with Hong Kong, including shortening mandatory hotel quarantine for arrivals from the city, the South China Morning Post reported. The current seven-day hotel quarantine period for travelers from Hong Kong could be cut to four days by the end of the year because the incubation period for most Covid variants is about three days, the paper cited veteran politician Tam Yiu-chung as saying. Tam is the city’s sole deputy to the National People’s Congress Standing Committee.

>> An estimated 90% of Airbnb listings for the city and county of Taipei are illegal and caused carbon monoxide poisoning. While backpackers are said to favor Airbnb because it's supposed to be more affordable, the listings provided limited information before booking. Furthermore, 88% of the listings are said not to have obtained short-term rental accommodation (STRA) approval, a hotel business license, or do not meet homestay registration requirements.

Palace Museum should become a parlor of Chinese culture for exchange of civilizations: director

>> The Palace Museum is expected to become an international first-class museum, a model for the preservation of the world's cultural heritage and a cultural parlor for the exchange and appreciation of civilizations, said Wang Xudong, Director of the Palace Museum, in an interview before the opening of the 20th National Congress of the Communist Party of China (CPC) on Sunday.

GBA a big stage for art, sports and tourism

>> Leaders in Hong Kong's cultural and sports sector have urged the newly established Culture, Sports and Tourism Bureau to map out a development blueprint and leverage the synergy of the Guangdong-Hong Kong-Macao Greater Bay Area to unleash the sector's potential.

>> Hong Kong’s flag carrier Cathay Pacific Airways has said it will add hundreds of flights to popular destinations such as Japan and the United Kingdom during the last two months of this year, as the company resumed travel to five other locations. Cathay on Monday said it had restored flights to Madrid, Milan, Dubai, Kathmandu and Bangalore this month, bringing the airline’s network up to 51 destinations from 29 in January.

>> Sustainability has reached a new peak in China's aviation industry, as Airbus delivered a new Airbus A320neo, and the delivery flight was powered by a 5% Sustainable Aviation Fuel (SAF) blend. The aircraft took off from the Airbus Delivery Centre in Tianjin and was well-received by China Eastern Airlines. 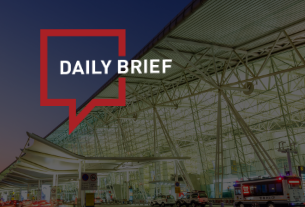 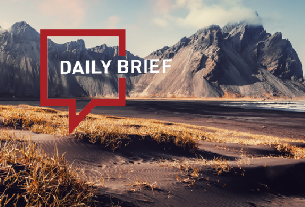 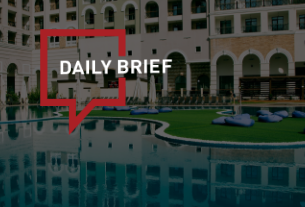