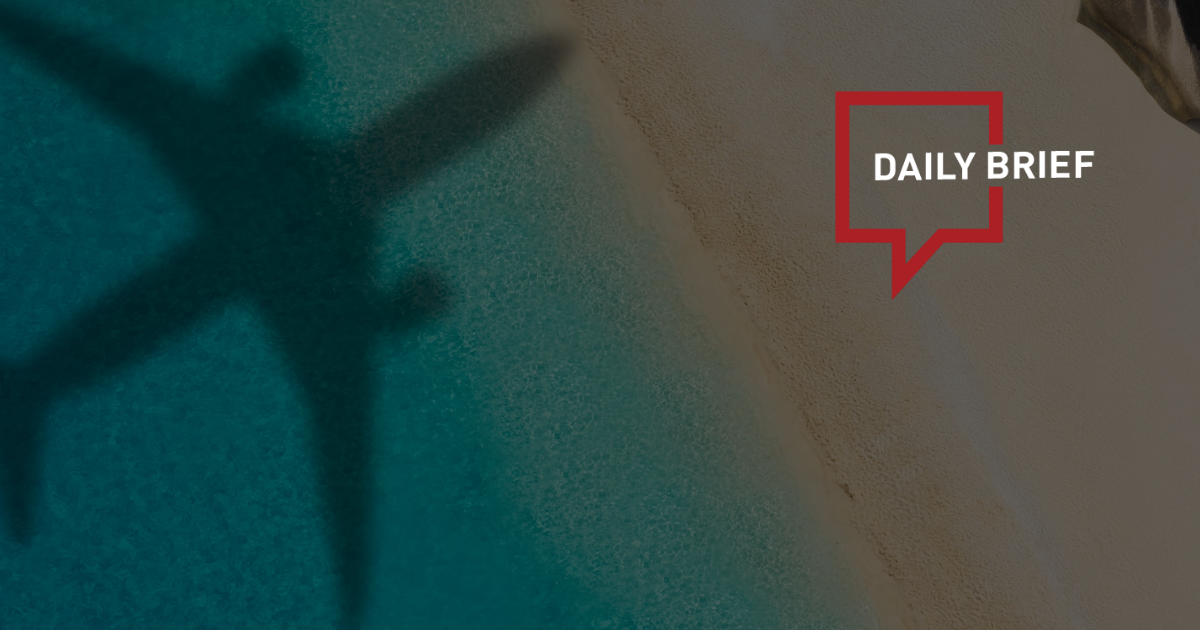 >> Trip.com Group reported that its net revenue decreased by 32% year-on-year to RMB  4.0 billion (USD 598 million) for the second quarter this year. The company said operation results during the quarter were materially and adversely affected. But its overseas businesses seemed to be doing fine as both air-ticket and hotel bookings on the OTA giant's global platforms increased over 100% year over year.

>> Marriott International announced it expects to open 14 additional luxury properties in Asia Pacific by the end of 2023. The planned additions highlight the strategic growth of Marriott International's luxury hotel portfolio in the region, where it currently operates 156 luxury properties. The plan involves brands like The Ritz-Carlton, St. Regis, W Hotels, The Luxury Collection, EDITION, JW Marriott, and Bulgari.

>> China's large-scale production of aviation fuel derived from used cooking oil will be utilized in flights soon, with the first batch of it produced by China Petrochemical Corp to be supplied to Airbus' Tianjin plant this month. Analysts said airlines, airports and governments are all taking action to boost adoption of sustainable aviation fuel, one of a few available technologies capable of cutting emissions from the aviation sector.

European businesses are rethinking their plans for a ‘closed’ China

>> European businesses in China are revaluating their market plans after this year’s Covid controls further isolated the country from the rest of the world, said Joerg Wuttke, president of the European Union Chamber of Commerce in China. China’s stringent Covid policy has restricted international travel, and business activity — especially after a two-month lockdown this year in Shanghai. 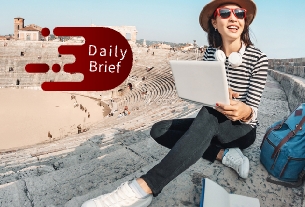 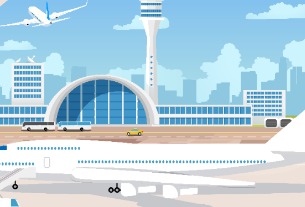 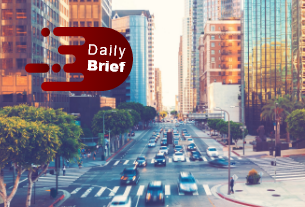