Home > > Dream Cruises to sail from Hong Kong in July

Dream Cruises to sail from Hong Kong in July

The Genting Dream will operate from the Kai Tak Cruise Terminal. 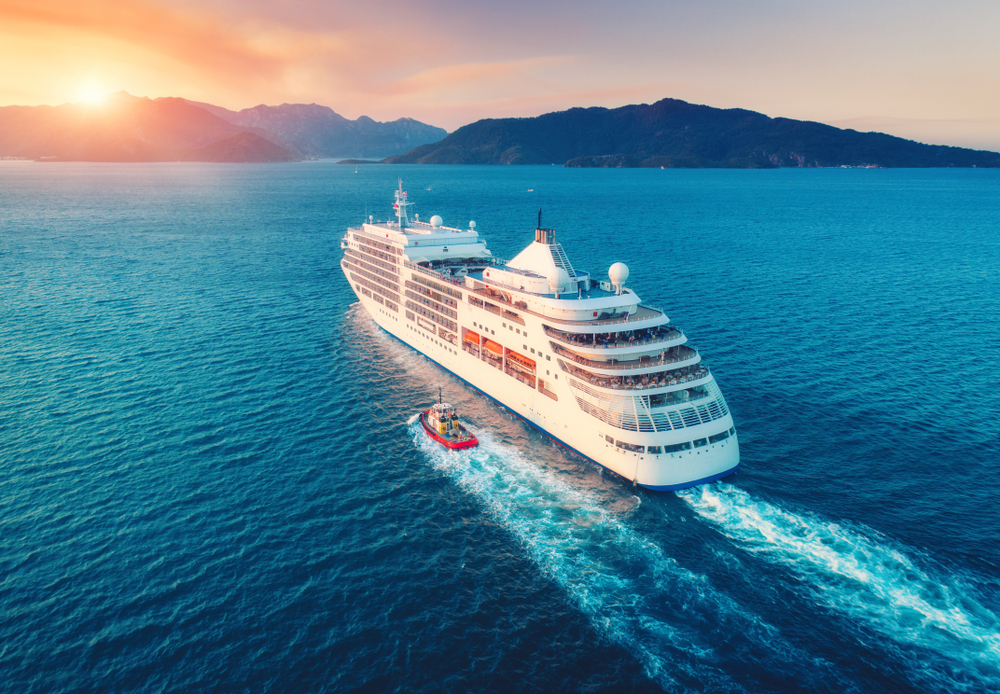 Dream Cruises has announced the restart of cruises in Hong Kong, set to begin at the end of July with Genting Dream offering two- and three-night “Super Summer Seacations” with no port calls, in line with today's announced goverment protocols and approval of cruises to nowhere.

The Genting Dream will operate from the Kai Tak Cruise Terminal.

Fares will start at a special limited offer, early bird promotional rate of HK1188 per person based on twin occupancy in a Balcony Stateroom for a two-night “Super Weekday Seacation”; bookings open on May 27.

Genting Hong Kong reveals US$1.72 billion loss in 2020 but confident of lender support
©2021 广州力矩资讯科技有限公司 粤ICP备06070077号
Tell us more about yourself!