Local trips and staycation a hit during Spring Festival, with ballooning demand for scenic spot ticketing

The average value of high-end hotel reservations hit USD 450.5 over the holiday, up 407% from January. 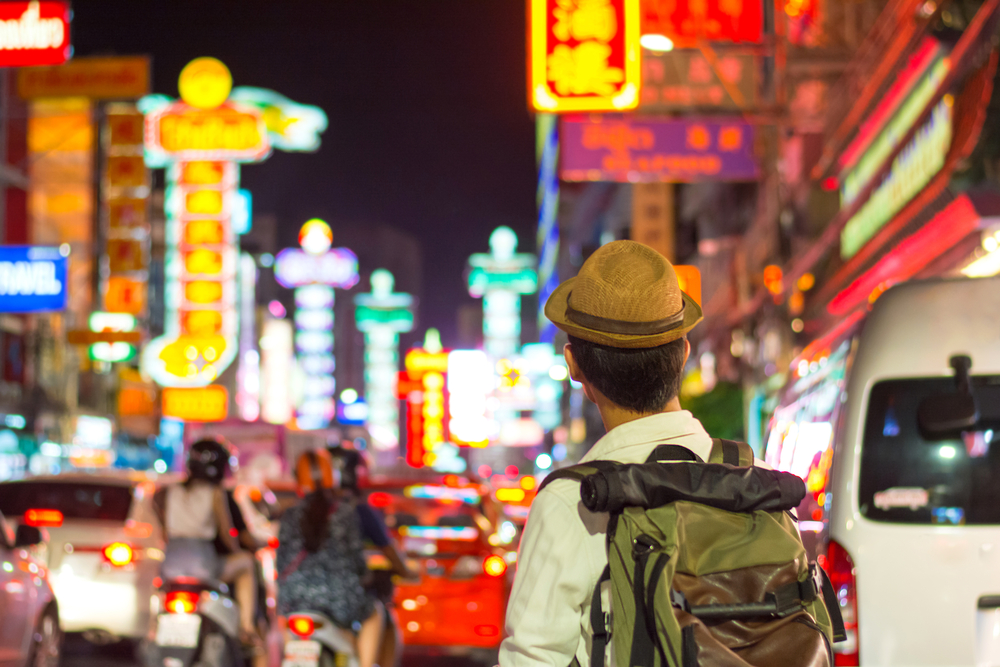 The week-long Chinese New Year holiday concluded as most people returned to work on February 18th, when China’s leading OTA Trip.com released a report on Chinese consumers’ preferences during the most important traditional festival in the country.

The report showed that the 5th and 6th days of the first month of the Lunar calendar were the peak return travel time of the 2021 Spring Festival. The air ticket sales volumes in Shanghai, Beijing, Shenzhen, Guangzhou and Chengdu were among the top ten.

The economy class airfare continued to decline substantially, by more than 70% for Kunming-Shanghai, Guangzhou-Shanghai and Sanya-Shanghai routes, for example. Air tickets for Shanghai-Shenzhen and Shenzhen-Beijing routes were even cheaper than traveling on second-class of high-speed railways for those destinations

Compared with 2019, local hotel bookings across China had slightly increased during the Spring Festival, with resorts being the most popular choices.

Atlantis Sanya, Kerry Hotel Pudong Shanghai, Toy Story Hotel Shanghai were among the most popular hotels for the holiday season.

Over 300% rise in ticket bookings for local tourist attractions

Ticket bookings for local tourist attractions during this Spring Festival increased over 300% and orders made via Trip.com increased more than 50% compared with 2019, according to the company. Almost all provinces and cities saw rapid growth in ticket bookings and visitor number.

As of February 17th, scenic spots in Shanghai, Beijing, Suzhou, Luoyang, Shenzhen and five other cities had the largest number of reservations.

Trip.com reported that the proportion of car rentals for local trips during the Spring Festival increased by 82% compared with 2019. As car-days increased 43%, average consumption during the week-long holiday exceeded RMB 1700 (USD 263.5).

The most popular cities for car rental and self-driving trips included Sanya, Haikou, Chengdu, Shanghai and Kunming. Car rental orders in Jinan, Sanya, Shanghai and Nanchang had all increased over 100%.

China’s home-sharing platform Tujia released a report on vacation rental before this Spring Festival. The data showed that shared home rentals in advance of the Lunar New Year recovered to 60% of the level of 2020 and over 70% of the customers preferred local trips.

Searches for popular shared homes in first-tier cities soared over 400%. In cities that have a large number of migrant workers like Beijing, Shanghai and Shenzhen, bookings for short-haul shared homes increased significantly, and the transaction value per customer grew 35% year on year. It has become a trend for families to rent homestays to celebrate the Lunar New Year, according to Tujia.

The company reported that bookings for shared homes in Beijing’s suburban areas recovered to 40% and the transaction volume reached 60% of last year’s. The average transaction value grew 38% year-on-year to RMB 4,400 (USD 681.4).

Due to restrictions on outbound travel, many tourists spent this Spring Festival in southern domestic cities with a warmer climate.

Tujia’s data showed that the most popular tourist destinations for this New Year were Shanghai, Beijing, Sanya, Shenzhen, Chengdu, Guangzhou, Huizhou, Chongqing, Hangzhou and Suzhou, and more than half of them are in the south. 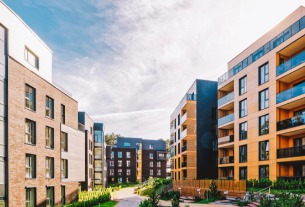 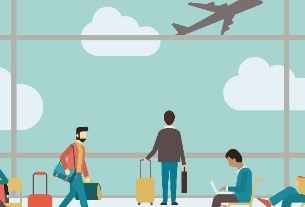 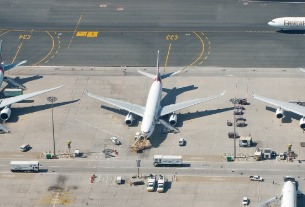