Harbin was put on the tourist map by the Ice and Snow Festival. 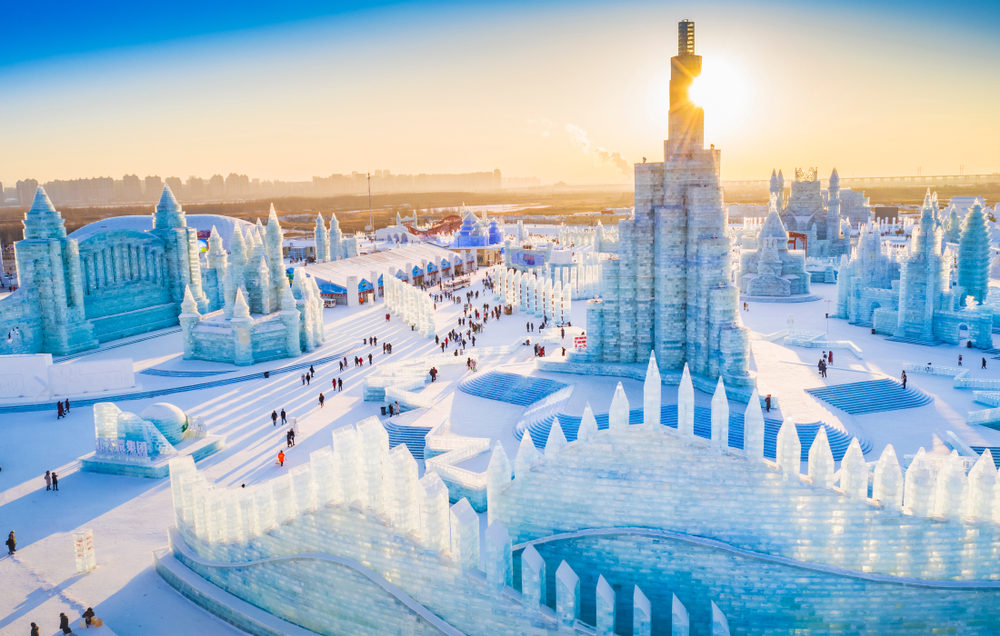 The Harbin Ice and Snow Festival in China traditionally draws millions of people from around the world to marvel at glittering towers and sculptures made entirely of ice and snow. But a resurgence in COVID-19 cases has led to many of the events being cancelled.

On 5 January, there were no new confirmed cases in Harbin, but the cities of Shenyang and Dalian in the neighbouring Liaoning Province became hotspots for the virus. Authorities in Harbin are now on high alert, and all mass gatherings have been banned.

Although Ice and Snow World and the Snow Sculpture Expo, two of the main attractions at the festival, are still open, most of the events which involve crowds of people will no longer go ahead in an effort to curb the spread of the virus.

"Many tourists were very disappointed,” says Harbin tour guide Wang Yongfeng. “This caused the loss of some clients and tourists had a poor experience."

Harbin was put on the tourist map by the Ice and Snow Festival. It’s home to one of the four great international ice and snow festivals in the World, alongside Sapporo Snow Festival in Japan, Quebec Winter Carnival in Canada, and Olso Helmenkollen Ski Festival in Norway. 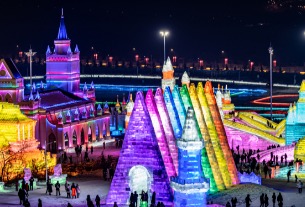 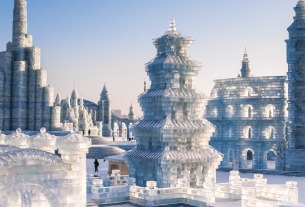 Investment in MGM by a Chinese travel firm could be "tricky" – Analysts
©2020 广州力矩资讯科技有限公司 粤ICP备06070077号
Tell us more about yourself!