Airlines posted combined losses of almost USD 4 billion in the first half and the recovery won’t be enough to put them into the black by year-end. 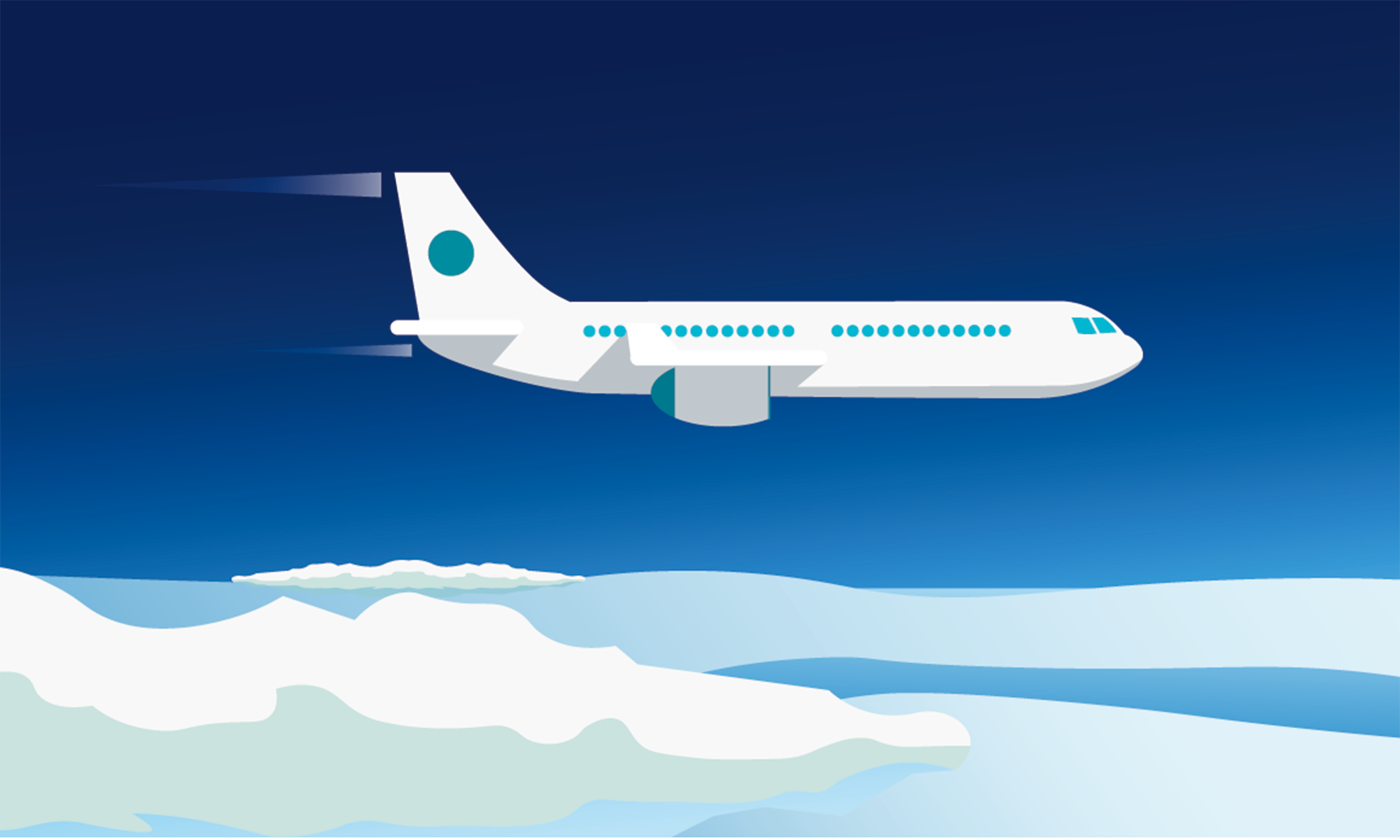 A rare mega deal by a Chinese airline is set to revive the country’s convertible bond market, after volatile trading dried up issuance of the popular securities.

China Southern Airlines will on Thursday open subscriptions for RMB 16 billion (USD 2.4 billion) of its convertible bonds, the largest deal for a non-financial firm since China Petroleum & Chemical Corp. sold RMB 23 billion of the notes in early 2011, according to data compiled by Bloomberg.

The sale, which is also the biggest in a year and a record for the airline sector in China, comes after just eight deals were priced in September, the least since May.

Carriers around the world have struggled to stay afloat after the pandemic forced governments to shut borders and paralyzed air travel. In China, a recovery in demand for domestic flights has helped improve sentiment toward the sector, with more than 13 million passengers traveling during the key October holiday. China’s biggest three airlines probably turned profitable in the third quarter, analysts at HSBC Holdings Plc predicted.

Still, those airlines posted combined losses of almost USD 4 billion in the first half and the recovery won’t be enough to put them into the black by year-end. 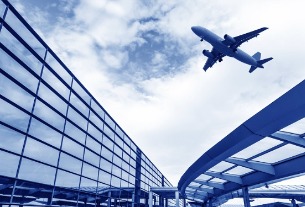 Cathay Pacific raises $870 million in bonds to shore up liquidity 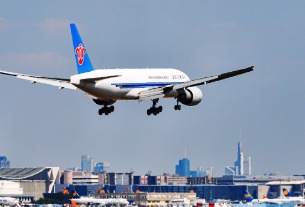 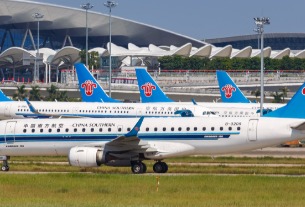 A year on, China traffic paints mixed picture of recovery
©2020 广州力矩资讯科技有限公司 粤ICP备06070077号
Tell us more about yourself!