OAG: Signs of a golden week for aviation although we’ve broken the billion lost seats mark

Only 35% of previous capacity currently planned the outlook for many airlines will be challenging to say the least. 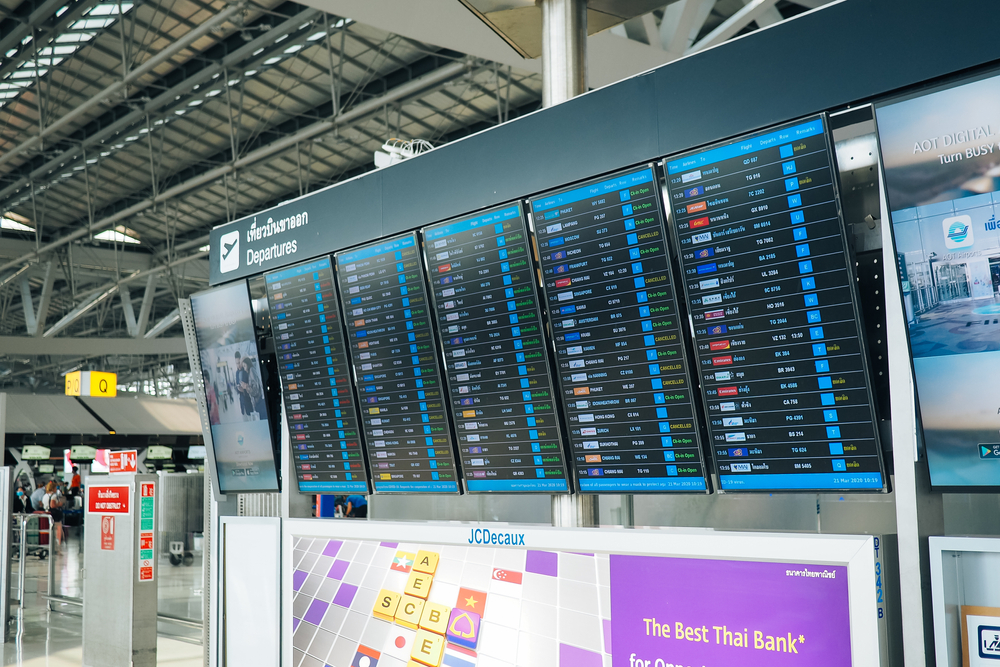 This is the week when the one billion mark occurred; since the 20th January we have now seen over one billion fewer scheduled seats planned that last year; a sobering thought on a Sunday afternoon. However, taking the glass half full perspective capacity actually increased this week by some 1.6 million seats as we rocketed back up to 58.5 million, a 2.8% increase on the previous weeks level.

A number of factors have certainly helped that growth in the last seven days. Even more capacity being added back into the Chinese domestic market; the reopening of scheduled services in the Philippines, an interesting capacity development in the North American market and the surprisingly a sharp increase in A330 services. It is inevitable that airlines will in the coming weeks be adding and adjusting capacity, as one network planner remarked last week it’s a matter of “putting it (capacity) out there and seeing if anyone buys”. At the beginning of September, the scheduled airlines were planning some 261.1 million; by this week that has been scaled back to 244.8 million, confirming both the flexible nature and last minute changes of a scheduled airline in the new normal world.

North-East Asia continues its continual record of capacity growth; this is the third consecutive week of capacity growth with over 1.5 million seats being added back in that time and now stands at 82% of its original January capacity levels. A combination of that growth in North East Asia (+757,000) and some 390,000 seats in South East Asia are the major factors behind the overall growth in capacity.

Slightly surprisingly, North America has seen some 350,000 additional seats added in the week. The latest data from the TSA checkpoint data suggests that daily numbers have increased by between ten and twenty thousand week on week for the last two weeks which is both positive and perhaps signs of some form of recovery; after all they can’t all be airport workers can they?

And finally, welcome back Latin America! Near 11% growth across the region week on week represents a breakthrough in what has been a really tough Summer season; an additional 310,000 seats this week and whilst the region is only at 34% of the January level at least there is now some positive growth on the continent and the beginning of a return to normality.

Whilst the headline capacity in North East Asia shows growth week on week it really is a mixed bag across the three major markets. South Korea has entered the top ten country markets moving from 15th position to 10th this week with a 22% increase in capacity as both Jin Air and Korean Airlines added back significant amounts of seats. There are only some 9,000 seats between South Korea and Germany in 11th position but with capacity in Germany declining for the 8th consecutive week this change of position may remain at least in the short term.

At the same time, Japan has seen weekly capacity fall by nearly 6% as once again both ANA and Japan Air Lines scaled back operations.

China is now within just 2% of operating capacity levels similar to those of January. Domestic capacity has increased by over 11% since January in China and this week the big three Chinese airlines suggested that they would be profitable in Q3; which poses the question do they really need or want to add international capacity back to their networks. Certainly, for the tier two international airlines in China who were only marginally profitable across their international networks it’s a strategic question to answer in the coming months.

Only two Western European countries remain in the top ten country markets, the United Kingdom and Spain. As reported last week both easyJet and Ryanair continue to make capacity cuts whilst at the same time British Airways are adding more capacity back; BA this week operating nearly 200 extra services.

By virtue of adding back over 100,000 scheduled seats this week, Delta Air Lines has manged to squeeze into second spot splitting the two largest Chinese airlines. That glimmer of hope we mentioned earlier in the US is also reflected in United Airlines increasing capacity by 8% and adding back nearly 125,000 seats.

Ryanair have continued their recent trend of reducing capacity week on week and have dropped some 200,000 seats week on week. Spain has seen the largest impact from the airlines most recent capacity cuts with the loss of 60,000 seats and over 320 scheduled flights. Easyjet, Iberia and Vueling have also been adjusting capacity down in Spain this week as the combination of a second Covid-19 spike and the end of season blues impact demand.

The A330 appears to be returning to the skies of China this week. Over 1,000 additional services will be operated this week on the aircraft type with carriers such as Air China and Hainan Airlines bringing more flights back in response to the Golden Week demand. Having the flexibility to swap in and out aircraft types and capacity in the recovery period will be a crucial factor in some markets although it equally highlights how low aircraft utilisation has been for many airlines.

So, week thirty-seven looks optimistic with capacity growing and some regions at last beginning to show signs of recovery. With the winter season fast approaching capacity for the whole season now stands at some 785 million compared to 2.242 Billion in Winter 2019/20; just 35% of last year’s level. There will inevitably be changes to that capacity in the coming months, and hopefully in a positive direction but with many countries warning of the second spike in Covid-19 and only 35% of previous capacity currently planned the outlook for many airlines will be challenging to say the least. 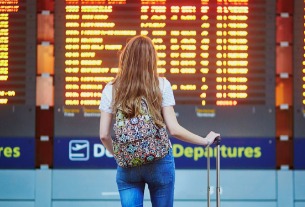 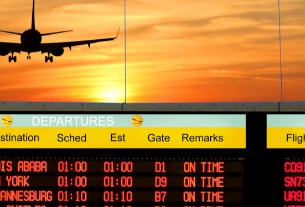 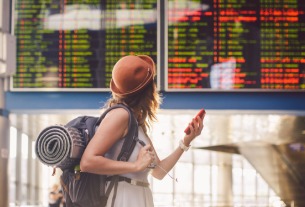 OAG: Waving goodbye to the recovery….
©2020 广州力矩资讯科技有限公司 粤ICP备06070077号
Tell us more about yourself!