Accor CEO Sébastien Bazin had created a team to look at a merger in early June.

Accor and InterContinental Hotels Group declined to comment on speculation that they were planning a merger.

"Strategically, an Accor-IHG combination makes sense – and one can argue that it has for some time,” RW Baird analyst Michael Bellisario told HOTELS on Thursday. “But, in terms of timing, now (or even a few months ago in June when it was being considered reportedly) does not make sense, in our opinion, given the challenges both businesses are facing. It’s telling that Accor chose cost cutting over pursing an M&A deal.”

Carrington described the move as being complementary in some regions, with IHG strong in North America and China, with Accor more present in Europe and the rest of the world. Looking at the brands, Carrington saw Ibis and Holiday Inn as complementary, but noted that there was more overlap in the groups’ upscale and luxury flags.

A combined company would have more than 1.6 million rooms, ahead of Marriott International, which had close to 1.4 million rooms at the end of last year.

A report in Le Figaro suggested that Accor CEO Sébastien Bazin had created a team to look at a merger in early June, with the support of the company’s board, alongside CFO Jean-Jacques Morin, and the investment banks Centerview and Rothschild.

It’s being reported that Accor’s Board of Directors is in favor of such a merger, while Accor’s CEO is lukewarm towards it, and thinks a merger like this doesn’t make sense at the moment. As a result, no contact has allegedly been made with IHG yet, though that could change over time.

Addressing the issue of costs, Jonathan Langston, chairman, Hotstats, said: “Consolidation seems an inevitable outcome of a crisis which impacted disproportionately the hospitality sector. Uncertainty about future revenues prevail, but one thing that we know for sure is the costs of operating hotels are increasing. We’re seeing operators put those expenses under the microscope and hatch creative, cost-mitigating solutions. Of course, at the macro level, consolidation is one way to secure profit enhancements to preserve hotel owner and shareholder value.”

At both companies’ results, emphasis was placed on their dominance in the economy and budget sectors, expected to be the first segments to recover as travel restrictions eased. As Carrington noted, the Ibis and Holiday Inn families were expected to be complementary. 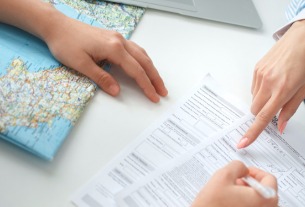 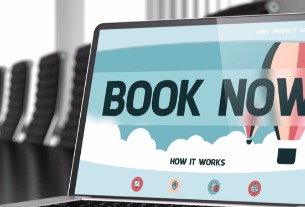 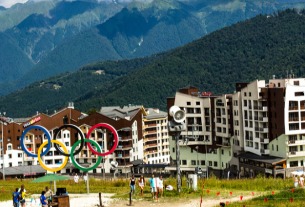