The tension is detrimental to the efficiency of what Booking is trying to do.

Travel companies will be more cautious in approaching markets in China due to geopolitical tension. That was the message of Glenn Fogel, Booking Holdings CEO and president, during a Friday interview with CNBC.

Fogel’s remarks to global markets reporter Seema Mody echoed the ones he made to investment analysts during an earnings call Thursday.

“There’s been a lot of let’s say ‘tension’ between different countries for some time,” Fogel. “We’ve been talking for some time about the potential of something called the “splinternet,’ or the fracturing of the overall cyberspace into different areas.”

Fogel referred to how China and other countries have been setting rules in how people can use the internet within their borders that complicates the work of global companies. Coinciding actions by the U.S. include this year’s order that Beijing-based Shiji Group divest itself of a hotel property management system sold outside of China under its StayNTouch brand and commentary related to China-based companies like TikTok.

Booking Holdings reported in April that it sold part of its stake in China’s Trip.com Group. The stake was valued at the time at about $105.5 million, a price that reflected then-depressed market values during the first peak of the pandemic. The conglomerate now holds a 4.93 percent stake in Trip.com Group, down 3 percentage points from a year earlier.

“Our point of view is that the [tension] is detrimental to the efficiency of what we’re trying to do,” Fogel said. “To have to put together different types of ads for different types of regions because of different rules is just more expensive and makes more friction. Obviously, we would like everyone to work cooperatively.”

Fogel has given considered, decades-long thought to China as a market. Before becoming CEO, Fogel spent many years as a corporate development executive. He was early to eying Asia Pacific’s potential for growth as the next billion travelers come online.

Fogel led the acquisition of Agoda, a Singapore-based travel agency, by Booking Holdings (then known as Priceline Group), and he led the conglomerate’s investments in China-based businesses Ctrip (now Trip.com Group) and Didi (the ride-hailing app). It invested $450 million in Meituan in 2017. 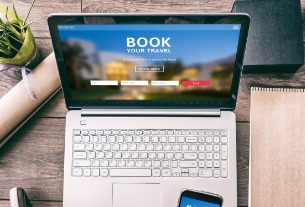 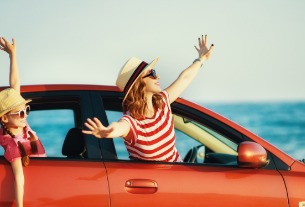 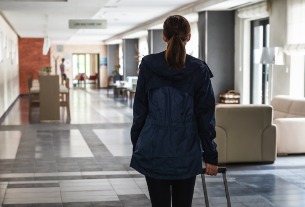 Demand for bookings of sixth-cycle designated quarantine hotels double on Trip.com
©2022 广州力矩资讯科技有限公司 粤ICP备06070077号
Tell us more about yourself!