Home > > OYO China operations are on the brink of collapse

OYO China operations are on the brink of collapse

OYO, the SoftBank-backed budget hotel chain, is in a world of pain. OYO has slashed over 5,000 jobs since June 2019. That’s a similar proportion (~20%) but twice the number of employees WeWork let go after it imploded in the lead up to IPO. The two firms draw ready comparison due to their SoftBank-led capital injections, aggressive expansion plans, enigmatic CEOs, and struggle to make more money than they spend.

OYO’s China operations posted a $197 million loss between March 2018 and March 2019. That loss accounted for 60% of OYO’s $325 million in losses in that period. While that’s not WeWork levels of capital incineration, the China operations’ EBITDA margin of -66% is enough to make even Luckin Coffee’s accountants blush.

An emphasis on lowering cash-burn, reversals in each international market and dented travel outlooks have accelerated OYO’s downsizing. Just yesterday, local media reported that OYO China’s head-count was at 2,734. If correct, then Oyo’s silently slashed around 3,000 jobs outside of previously-announced redundancies. 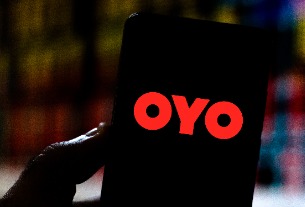 OYO is cutting 60% of its China staff 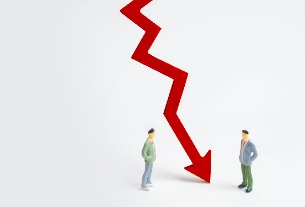 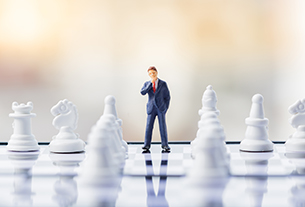 China’s social travel platform Mafengwo to lay off 40% of staff
©2020 广州力矩资讯科技有限公司 粤ICP备06070077号-2
Tell us more about yourself!