Air France-KLM warned of a €150-million to €200-million hit to earnings by April; Asia Pacific airlines could lose $27.8 billion due to outbreak.

>> Japanese virologist Dr. Hitoshi Oshitani warned that the virus outbreak would make Tokyo Olympics "difficult" to manage. The Tokyo Olympic organizer and the International Olympic Committee have recently reiterated that the summer games scheduled for July 24 through August 9 will go on as scheduled.

>> Shaun Bailey, Conservative candidate for London mayor, said the British capital would be ready to host the 2020 Olympics if the virus outbreak forced the Games to be moved from Tokyo.

Russia to let in Chinese with business visas

Visitors with official, business, humanitarian and transit visas will still be allowed into the country, the Ministry said.

Sanya to set up bureau for supporting tourism

>> The Sanya authorities in southern Chinese island province Hainan are planning to create a special bureau for the rehabilitation and modernization of the tourism sector affected by the coronavirus.

The bureau will, in particular, organize events for promoting tourist potential, as well as global marketing research and joint advertising campaigns with airlines.

>> Air France-KLM warned of a €150-million to €200-million hit to earnings by April as it contends with the China coronavirus epidemic’s “brutal” impact on the airline industry.

Like many global peers, the airline group has canceled flights to mainland China until the end of March.

>> Global airline body IATA said it assesses carriers in the Asia Pacific to incur a revenue loss of USD 27.8 billion, while global carriers will lose USD 29.3 billion in 2020 as an impact of the virus outbreak.

The impact shows a potential 13% full-year loss of passenger demand for carriers in the Asia-Pacific region.

>> The global airline industry earned USD 75.6 billion from the sale of ‘a la carte’ ancillary services last year, according to research by IdeaWorksCompany and CarTrawler.

>> Marriott International has announced it is extending the date that its waiving cancellation fees for its hotels in Mainland China, Hong Kong, Macau and Taiwan through March 15, 2020.

Hyatt has previously announced that it’s waiving cancellation fees through February 29 for all Greater China guests and all guests with reservations at Hyatt hotels in Greater China.

>> Personal details of more than 10.6 million former guests of MGM Resorts hotels, including Justin Bieber and Twitter chief executive Jack Dorsey, were posted on an online hacking forum this week, according to a new report. 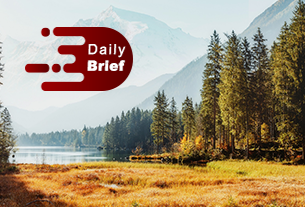 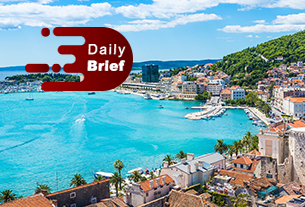 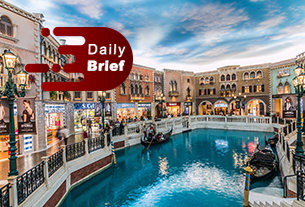