“We grew revenue outside our hotel auction; we have adjusted our cost structure to preserve strong profitability; and we returned more capital to shareholders. We repositioned our flagship Tripadvisor brand, and we reorganized internally to align with customer-focused initiatives to deepen customer engagement on our platform, which we believe will lead to increased monetization over time.” 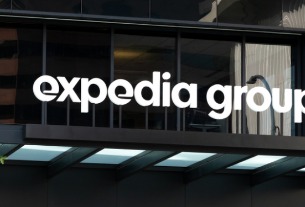 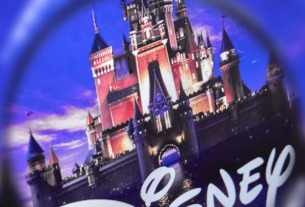 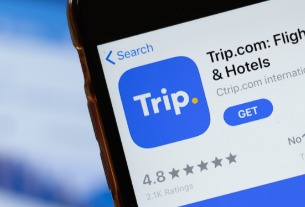