Many entrepreneurs are leaving innovation hub Beijing Zhongguancun to join leading enterprises to start their business as an internal division.

Gang Chen, CEO of Qunar.com announced in an internal email recently that Qunar.com has set up a Desert Fund and invested RMB 30 million to support internal innovation.

A serial entrepreneur himself, Gang Chen served as a senior VP of Ctrip before being appointed CEO of Qunar.com in December 2017. He also served as CTO of Tieyou.com, an online ticket booking platform managed by Ctrip, and created the ground transportation unit and held the role of CEO of Ctrip’s internal incubation program.

This year, the number of tourism enterprises listed on the New Third Board has been in decline. Some unicorns have exited the tourism sector and switched to the blockchain sector. Many entrepreneurs in Beijing Zhongguancun, China’s primary technology and innovation hub, choose to join leading enterprises to start their business as an internal division.

One such entrepreneur in his 30s compared that to highly adaptable animals hibernating to await spring, and that they are seeing the early arrival of spring, in the form of the RMB 30 million Desert Fund. 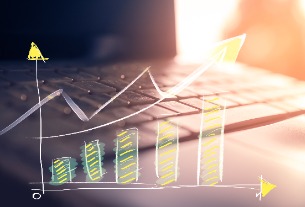 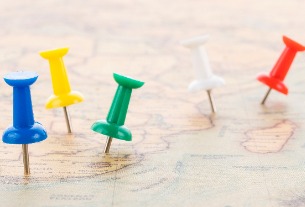