Home > > Booking sites may be breaking law according to UK watchdog

Booking sites may be breaking law according to UK watchdog

UK regulators contend that some booking sites are violating consumer protection laws by playing around with discounting, commissions, and hidden charges. Expedia and Booking.com will have to change their business practices or head to court.

The regulator is turning to consumer-protection law to make the demands after it abandoned an earlier antitrust probe into whether Expedia, Booking.com and InterContinental Hotels had made agreements about how much to charge. An appeal court blocked the regulator’s decision to accept remedies from the companies in 2014.

The CMA said it was concerned that customers might be rushed into booking hotels by claims about how many people were looking at the same room or how many rooms were left. Search results on booking sites could be influenced by irrelevant factors such as commissions that hotels pay to the sites, it said.

The regulator has sent warning letters to a range of sites asking them to review their terms and practices to make sure they are fair and comply with consumer protection law. It can get agreements from the companies involved to change their business practices or take them to court.

The regulator opened the investigation into whether booking sites were breaking consumer law in October 2017, saying it was concerned that a lack of clarity and accuracy on sites could mislead people. 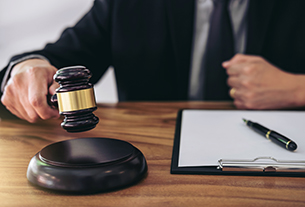 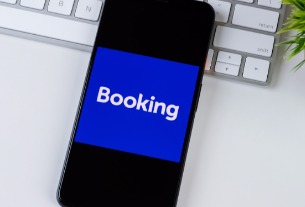 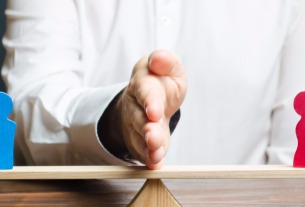