Indebted HNA Group has pledged some of its stake in Postal Savings Bank of China as collateral to borrow money, Chinese conglomerate’s latest move to ease a liquidity squeeze.

The statement showed that China International Fund SPC increased its stake in the bank by 919.3 million shares through a securities borrowing and lending agreement.

In an apparent attempt to soothe market concerns over its financial strength to pay off near-term debt, the group said in a statement last week that it had met with representatives from eight policy and commercial banks to discuss the company’s credit facility for 2018, and reiterated in a statement that it still had 310 billion yuan (USD 47.2 billion) in unused credit lines from major banks. 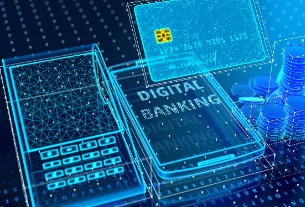 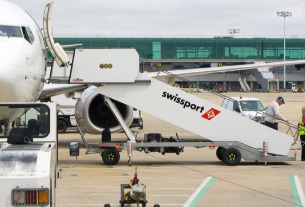 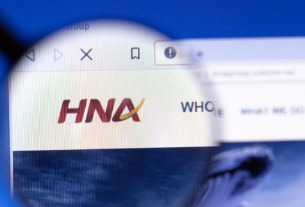 HNA Group founder barred from luxury spending after failing to pay investor in lawsuit
©2020 广州力矩资讯科技有限公司 粤ICP备06070077号
Tell us more about yourself!