Outdoor tech metacommunity FunPilot has raised millions of yuan in an angel round of financing, after receiving RMB 700,000 from Hofan Capital in a seed round.

36Kr reported that FunPilot, a metacommunity of outdoor technology, has recently received millions of yuan from angel investor Bingqiang Gao in its angel round of financing. The funds will be used for content production for its online community, expansion of offline bases and talent recruitment. Prior to the current round, FunPilot has secured RMB 700,000 in a seed round from Hofan Capital.

The community founded in 2015 has attracted more than 100,000 followers so far. FunPilot’s founder Li Yang told 36Kr that the team has hosted more than 250 activities participated by over 12,000 quality participants in the past two years.

FunPilot was set up in 2015 after integrating the resources and the domestic and international channels of Ehang, a Shanghai-based technology enterprise specialized in R&D and production of drones and drone-flying fields. Mrs. Yang and her team have been concentrating on operating offline, but discovered that combining product trial experience with outdoor camping and island tours helped generate a high volume of UGC content, and the order conversion rate was much higher than other means. 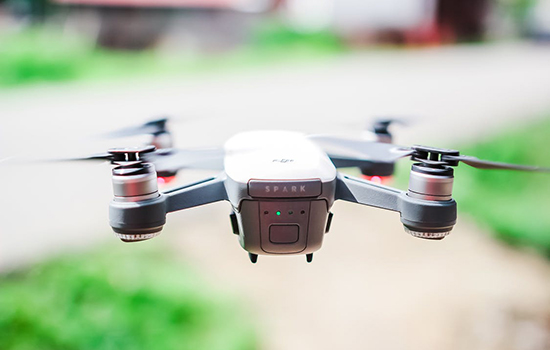 To further improve conversion rate and content quality, FunPliot has signed with key opinion leaders (KOL) in areas such as aerial photography, extreme sports, self-drive trips and hiking. The images, travel blogs, reality shows and videos of FunPilot on Weibo have been viewed by more than 10 million users, and the FunPilot videos on Youku and Tencent have been played for over one million times.

In 2018, FunPilot plans to continue offline activities, and the destinations will be extended to 10 cities in China and five cities overseas. It will offer two more high-end itineraries. The goals are to boost the number of followers on its WeChat account to 30 million and the number of paid members to 10,000; to achieve an annual revenue of RMB 17 million, said Mrs. Yang.

FunPilot has been in close cooperation with more than 30 hardware manufacturers, such as DJI-Innovations, Zero Tech, EHang, Meizu, ASUS and One Plus. 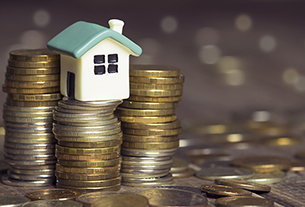 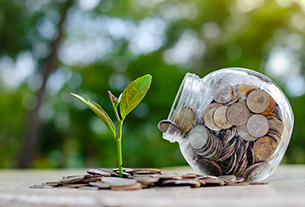 Checkfront raises CA$9.3M round, talks up independent role for activities 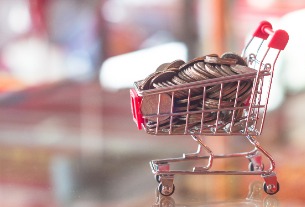 Airbnb leads $20 million funding round into Atlas Obscura
©2020 广州力矩资讯科技有限公司 粤ICP备06070077号-2
Tell us more about yourself!